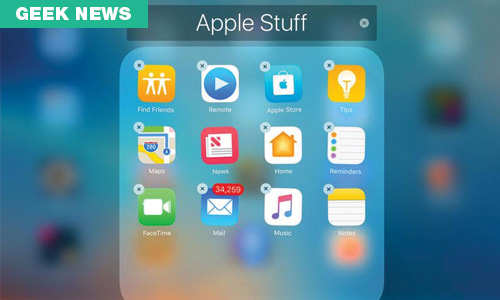 Whether you plan to upgrade your iPhone or not, iOS users wait yearly for an update. This means better features and faster performance! The much-awaited iOS 10 is available now and if you're still on the fence of updating your system, here's what you're missing out on if you don't:

You can delete stock apps. 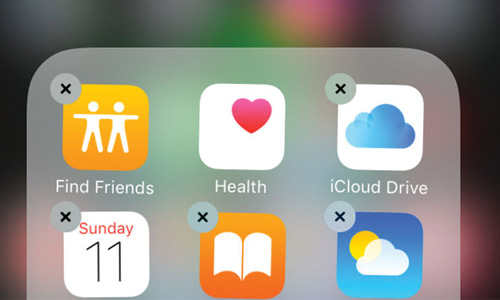 Who the heck uses the Find Friends app? All those stock apps you tuck away in a folder can now be gone. If you need to re-install them, simply download from iTunes. So here's to more storage space! 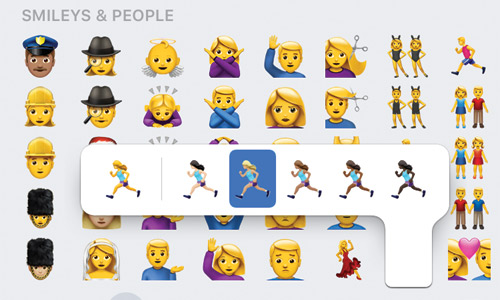 Emojis have already become a part of today's culture and iOS 10 has introduced more icons to express yourself better. Some include a rainbow flag, single parent families, gender variations and redesigned emoji images among many others. You can see the full list of new emojis here:

There's a 'raise to wake' option! 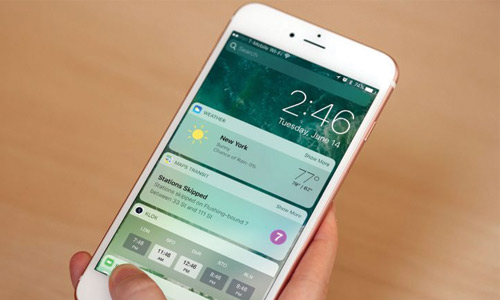 Pick up your phone and your notifications will appear without you having to touch buttons. Once you pick up your phone, the lock screen appears. This can be enabled in the Display and Brightness settings and can also be done for later models such as the iPhone 6s, iPhone 6s Plus, and the iPhone SE.

Launch the camera faster thanks to 'raise to wake'. 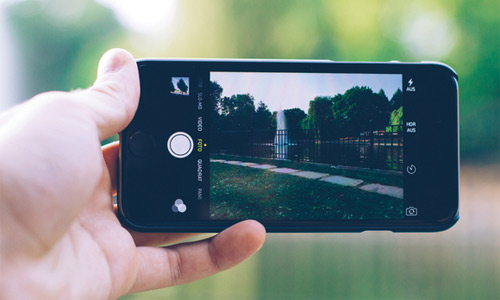 Whether you're using 'raise to wake' or pressing the Sleep/Wake button, a single swipe to the left gets you straight into the camera where you can start snapping away. So if something needs to be snapped quick, thank God for iOS 10! 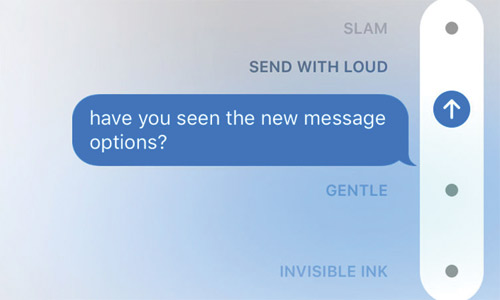 Obsessed with WhatsApp or Snapchat? The iMessage part of Messages has been upgraded to take on the likes of WhatsApp and Snapchat with a bunch of new features, including doodles, GIFs and stickers. Tap the heart icon to send sketches or videos (or videos with sketches on top). Alternatively, type out your message then press and hold the blue send button to see a choice of options. You can change its ‘weight’ or send it as ‘invisible ink’, which needs to be scratched off.

You can deal with notifications from other apps while you're busy in another app. 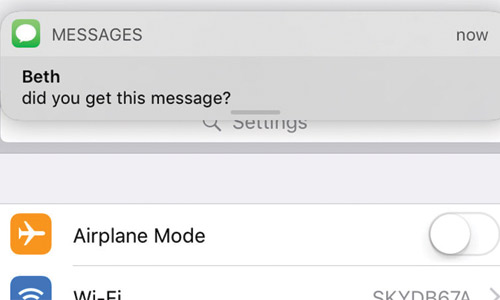 Isn't it a hassle when you have to exit that YouTube video you're currently streaming just to reply to a message? The improved notifications feature also allow you to drag down an alert to open it up in a pop-up window on top of the existing app. It works in a similar way to the lock screen function. To get at the inline features from the Notification Center, use the same actions as on the lock screen. A hard-press if you’ve got 3D Touch on your device, a swipe left, and then View if you haven’t.

Smart searches can now be done in your Photo library. 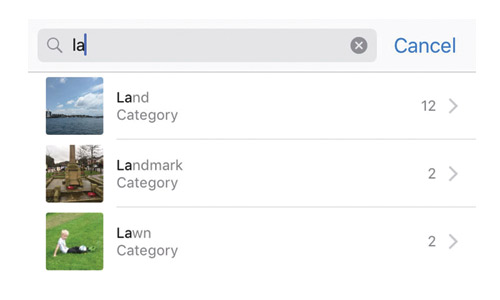 Apple is proud to say that iOS 10 is packed with smarter features like this one. You can search keywords such as "sunset" or "car" to test out this one. What’s more, the app is now also now clever enough to make smart highlight reels of your pictures and videos based around particular times and dates.

Of course, the list doesn't end here! iOS 10 also allows you to delete tunes you never listen to, change the intensity of the flashlight, replace texts with emojis, transcribe your voice messages, copy and paste between multiple devices and much, much more. So have you already upgraded to iOS 10? How's your experience so far? Or if you don't plan to upgrade, tell us why in the comments!