The iPhone 7 is here! 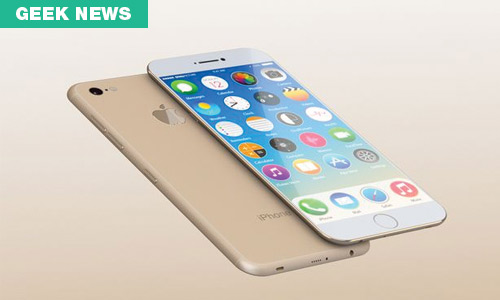 Apple's most-awaited release of its newest flagship device is here and we couldn't be more excited. 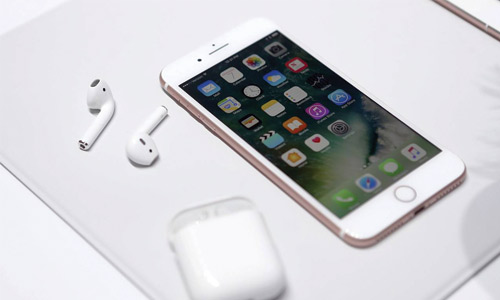 If not having a headphone jack would set you back well, stop right there as a Lightning to 3.5 mm Headphone Jack Adapter as well as EarPods with Lightning Connector will be included in the box. 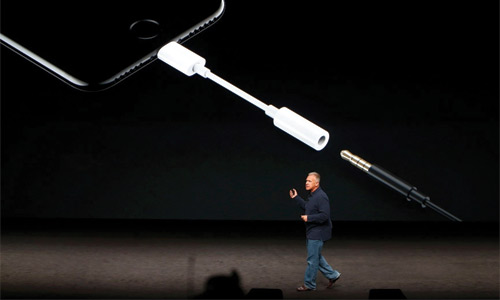 And yes, the iconic Space Gray color option is gone but the device also comes in two new colors, Black and Jet Black. 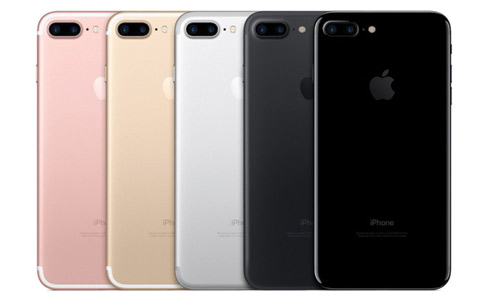 What's more, the iPhone 7 along with the latest release of the Apple Watch called the Series 2 are now water and dust proof. In the Keynote presentation earlier today, it was said that you can also "swim with the Apple Watch on".

When it comes to storage capacity, the lowest capacity is now at 32GB. Jet Black in particular will be limited to 128GB and 256GB models of the iPhone 7 and iPhone 7 Plus, while the other four colors will be available for all storage capacities. Even so, price point will start at $649 or at approximately Php 30,000 so its not pretty bad as its more or less the same with the 16GB iPhone 6s. 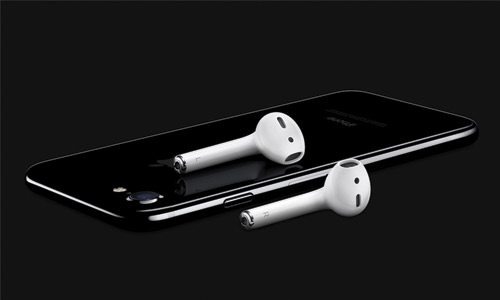 Meanwhile, the new Apple AirPods will be sold separately and will cost $159 or Php7,200. Steep, yes, but can connect to Apple watches, laptops and iPads. But still steep. It better read my mind and play the song I'm thinking about.

So that's that! We'll keep our eyes peeled for reviews to be released in the following weeks. So is the newest release a yay or nay? Share with us!