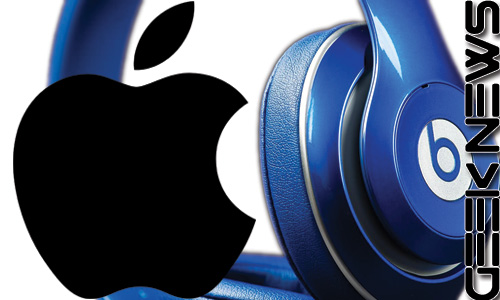 Remember the news when Apple bought Beats for a whopping $3 Billion? Apparently the tech giant is pulling the plug and users are advised to transfer to another active streaming service by November 30.

Users are advised to switch to Apple Music where they will be able port their “picks and preferences” easily. Also, as mentioned by Apple, the people curating music for Beats Music is also working for Apple Music. Apple has been notoriously known for closing down companies it has bought and Beats being sucked dry was anticipated by critics alike. Now Apple moves forward probably looking for another company to cast aside like an old piece of fruit.