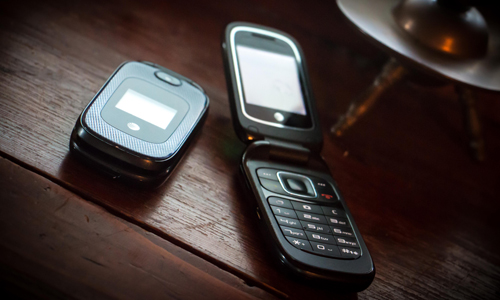 Remember when the most elegant phone was the Motorola Razr?

Did you almost sell your kidneys for that LG Lollipop? How many times did you drool over that flip phone your friend got from Japan? Well it’s all coming back now. You have to be thankful to LG- they are releasing flip phones now and might be in the market anytime.

Although most releases are unclear now, we are more than happy to give you hints about these beauties.

LG Wine Smart
LG releases a flip phone again, which will make many fans go crazy! Ever since the release of smart phones, androids and the likes, LG seemed to have gone with the flow and forgot about the flip phones. It’s great that they have now made a decision to release this type of phone. After all, they have been so successful with the lollipop; why not make one with an android system? The LG Wine Smart is said to be running on Android 4.4 Kitkat and has a 4GB internal memory which can be easily expanded with an external SD card. It has a 3.5-inch screen which might make it not so attractive to many.


LG Ice Cream Smart
This is a phone girls (in their teens or the ones who just love pastel colors) spend their money on. You can choose from either Mint or Pink. The LG Ice Cream looks like the Lollipop or the older Ice Cream version which happened to most likely be the older version. This cute phone has the same hardware (and as what sources say, more memory) as the Wine Smart. The difference is the design ( The Wine Smart mimics the older phone designs).  The phone will be priced at about $227 dollars so you better start saving your money now!