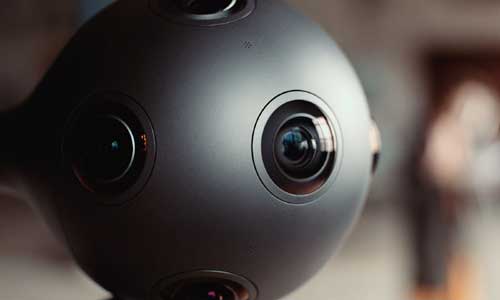 Nokia Technologies is returning to the market with a focus on virtual reality content creation instead of cellular phones which made them famous.

"Were thrilled to introduce OZO to the content creation world, and to define a completely new category of virtual reality capture and playback solutions" said Ramzi Haidamus, president of Nokia Technologies as posted on the website.

The OZO looks sleek with eight lenses and each of it captures a 2048 X 2048 resolution image. It also has eight microphones to match the 360-degree images. Moreover, the camera accommodates real-time playback and has simple editing.

Nokia is not the only company that wants to be in virtual reality. Two months ago, GoPro has also released a ball-shape accessory that can fit six cameras which can be positioned in different directions.