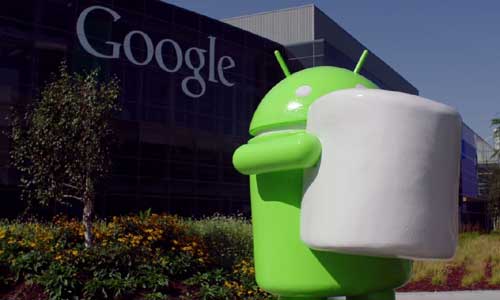 Everyone has been waiting for the newest Android operating system, the Android M. Google did not announce what the “M” stood for but on August 17, the company finally declared that the “M” stands for Marshmallow.

The Android Marshmallow is a major update so it has new awesome features for all the Android users. It includes support for fingerprint sensors and so on. It also has a digital assistant called “Now On Tap” and is reachable by holding the home button.

The Android operating system is known for its delicious Android OS names which also follows the alphabetical order. So, now that they are in letter M, I wonder what is going to happen after letter Z. Hmmm…

Google first broadcasted plans for Android M, the latest version of its operating system, at its conference in May. The Android 6.0 update is set to roll out this fall, September - November.