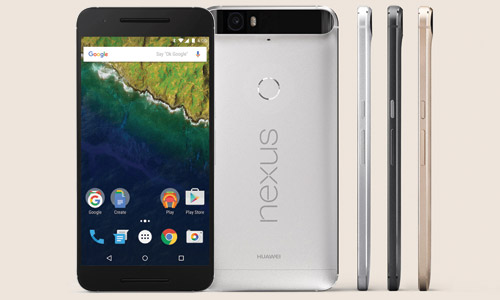 We love everything that glitters- especially when it’s gold.
As we all know that gold is expensive but people still buy despite the price point. Gold mobile phones have been launched and this exudes decadence and exclusivity. Now who doesn’t love that?
The Nexus 6P was launched in November and has three available colors – graphite, aluminum, and frost.  At CES event last Wednesday, January 5, 2015, Google and Huawei unveiled a new color option on their NEXUS 6P family: you guessed it- gold.
According to TechCrunch.com “the Nexus 6P is without a doubt the best Nexus phone Google has ever made and maybe the best Android phone in general” and in addition ”Google is still having a hard time keeping the Nexus 6P in stock. Depending on the color and memory size you’re looking for, chances are at least a few of them will be sold out at any given time.”
The Nexus 6P gold will come in 32GB and 64GB models and will be made available in the US through the Google Store and should be available in Best Buy.
#y101fm #alwaysfirst #geeknews #technology
Twitter