Can this be the comeback of a budget iPhone?

All of us were pretty pleased with the release of the iPhone 5c because of its lightweight body and significantly more affordable price tag. A report from 9to5Mac states that Apple is on its way to launching a new 4-inch iPhone that will be an update to its iPhone 5S that was released back in 2013. 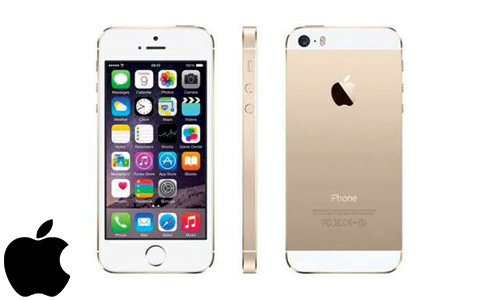 Being a revamped 5S, the new 4-inch iPhone will have the same curved edge design but with improved internals. It’s also likely to be called the iPhone “5se”, with the se standing for Special Edition. Check out the provided list on some of the features of the 5se:

Also do make sure to note that the 5se will not have the pressure-sensitive 3D Touch like the one on the 6S, and this new model will replace the 5s like what the company did to its iPhone 5 and 5c. The new iPhone is reported to be currently in production and will be introduced in March this year.