Is it true that chocolate will become extinct in the next 40 years? 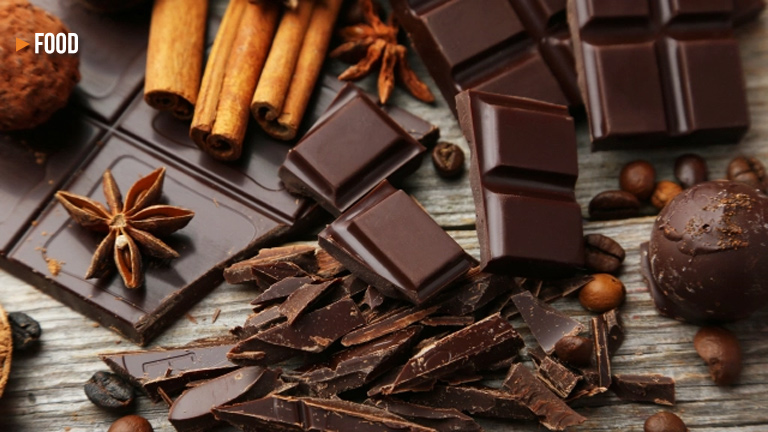 Earlier this week, reports have circulated that claimed a chocolate shortage could occur in the next 40 years. According to the reports, scientists say that the warm rising temperatures could make cacao trees, on which the cacao beans are grown, difficult to survive.

The reports claimed that scientists and experts believe that by 2050 the cacao plant will be extinct as the farmlands where it grows, particularly in the Ivory Coast and Ghana where more than 50% of the world’s cocoa is produced, becomes drier and warmer than ever before.

However, Snopes declared the news false. Cacao plants will not be extinct in the near future. What caused the confusion from the readers is of the click-bait title which promised a terrifying situation that “chocolate will become extinct”. The focus of the article originally published by Business Insider was actually really about climate change and that “chocolate becoming extinct” due to rising temperature is just a “theory” that we must act upon.