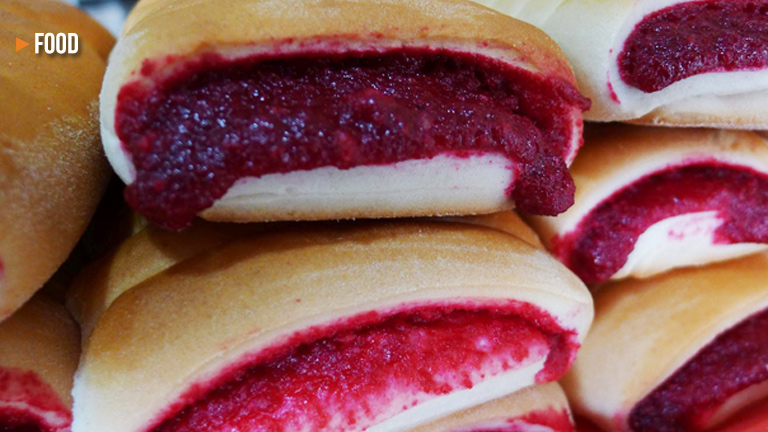 Pan Burikat is one of Cebu's most nostalgic pastries. We remember it for its sweet and brightly-colored filling and most especially for its odd name. That got us wondering. Why on earth would anybody call such an innocent pastry after a sex worker?

Another Facebook user by the name Superproxy Diaz suggested it might be because pan burikats are cheap and can be found and bought in the corners of the street like prostitutes. Even Y101’s very own Carlow thinks so too.

In Luzon, pan burikat is called “pan de regla” (literally menstrual bread). That is because the cross section of the pastry looks like a used sanitary napkin.