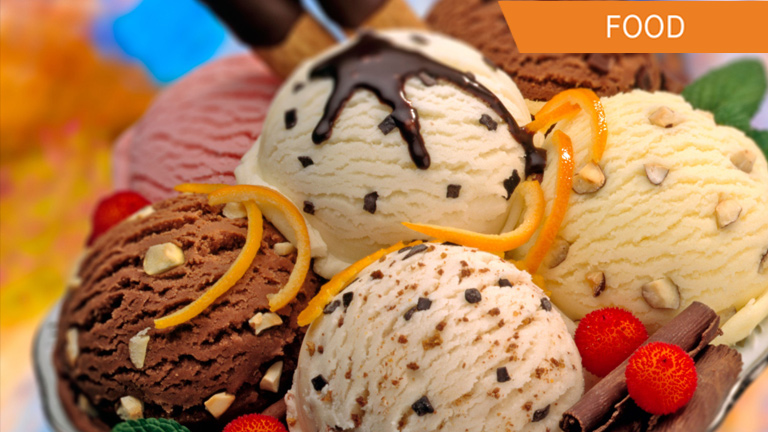 Would you bite on a chorizo ice cream? How bout an Hawaiian pizza ice cream?

We’ve all tried different flavors of ice cream. The basic ones like chocolate, vanilla or mango. Then there’s the more expensive sounding ones we’ve tried at least once like pistachio or salted caramel. And somewhere around the world, there are those with uncommon ingredients like chorizo or hawaiian pizza. Now that’s something we oughta try.

Here are unique ice cream flavors found around the world. 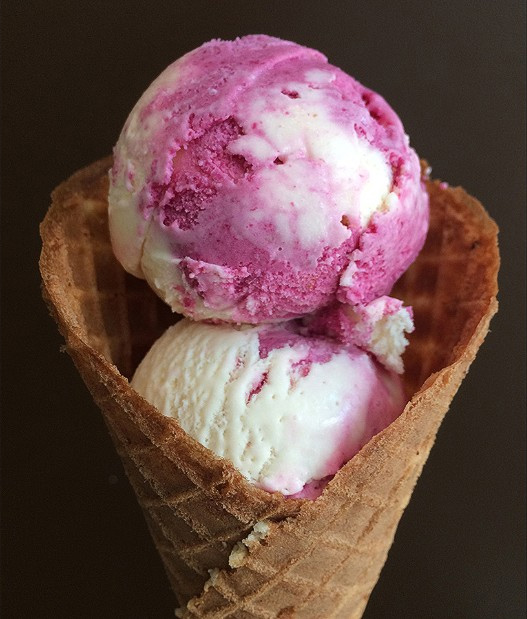 This ice cream, created by a certain Samantha Kopicko, was inspired by her daily meal of beet and goat cheese salad. Kopicko decided to turn her meal into a rich dessert she called the Goat cheese beet swirl. The ice cream is made with a goat cheese base and housemade beet syrup. It tastes earthy and creamy, and mixes sweet and savory flavors. "Luckily," says Kopicko, "it tastes nothing like that salad, but it does hit some of the same notes." 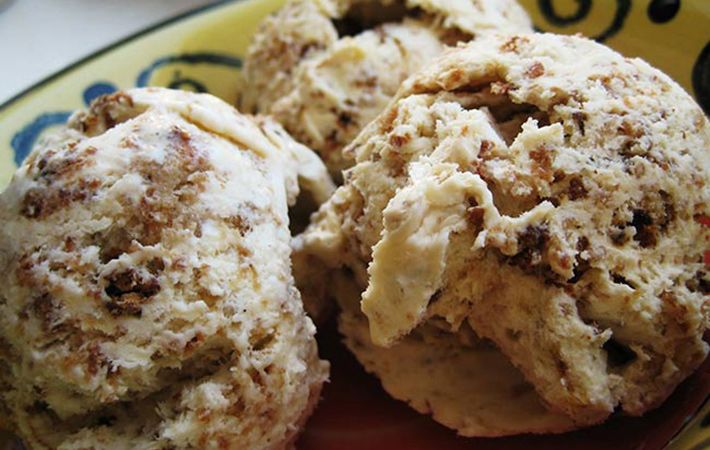 This ice cream can be bought at Murphy’s Ice Cream in the Irish town of Dingle. The owners of the ice cream shop turn classic Irish foods and ingredients into unique cream flavors. One of them is the aran donn, or caramelized brown bread. The owners however admit that "It’s not one of our best-sellers," 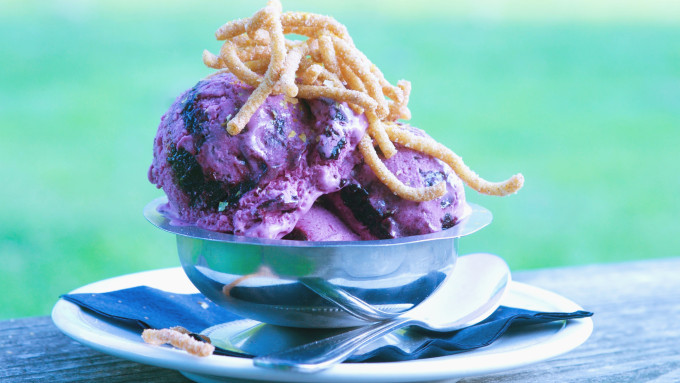 This one is inspired by a musician. In honor of the late, great Prince, chef Anne Croy of Pastaria has whipped up this appropriately purple gelato, which gets its bold color from fresh-pressed blueberry and beet juice. For the "guitar strings," Croy adds flash-fried bucatini noodles. Finally, to cap things off in royal style, it gets a sprinkling of gold leaf.

This ice cream concoction can be bought in a little store called El Popular in Mexico City. It is made up of a 1 quart of homemade chocolate and 8 oz of original chorizo. Sometimes the ice cream is glazed with caramel syrup.