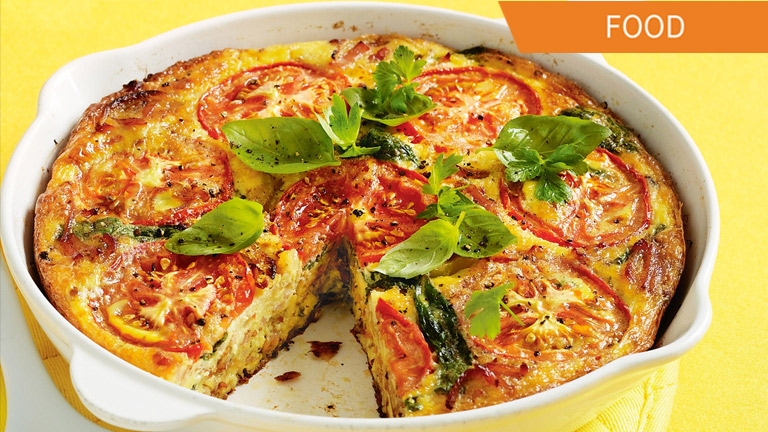 The world’s most expensive frittata contains lobster and caviar!

The pricey frittata is featured on the menu at Norma’s restaurant in Le Parker Meridien Hotel in New York. The frittata contains 10 oz (280 g) caviar and approximately 1 lb (0.45 kg) lobster which is covered with egg on a bed of fried potatoes. Le Parker Meridien also feature a smaller, less expensive version called the ‘regular frittata’ that costs $100 (Php5,000)

Marisa Zafran, director of public relations at Parker Meridien said that 'We actually don't make much money on it, we sell it at about cost.' According to Ms Zafran, about a 12 people order the $1,000 omelette per year, and approximately ten people per month order the cheaper $100 version.

She also explained that the expensive frittata, which was first made in 2004, was only created for fun to feature a ridiculous decadence on an omelete.