Calorie-burning food is a myth: Here’s Why 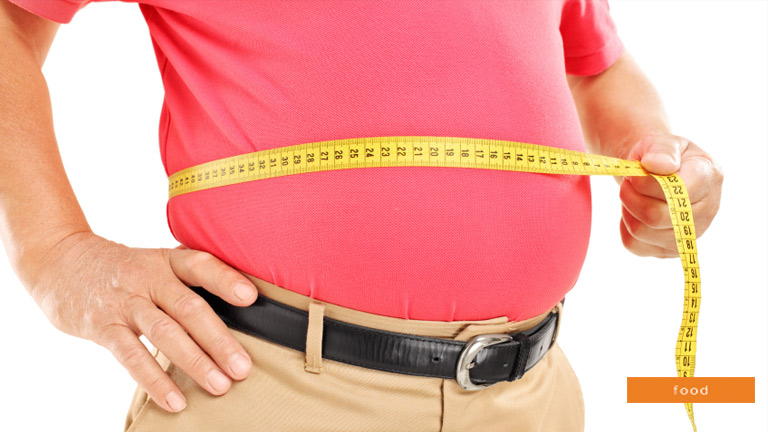 Don’t waste your time and money on this mythic diet.

Since it’s the new year, people love to set goals for themselves. Every early January, some people make promises that they sometimes break in the middle of the months. One of those promises is going on a diet.

If you've spent any amount of time researching diets on the web, you've undoubtedly read countless articles praising the wonders of "miracle foods" that are filled with "negative calories" . These are foods that have such a low caloric count that the stomach expends more calories digesting them than they contain.

Besides these negative-calorie foods, you can also find lists of other healthy foods that even burn fat (and some that magically target belly fat). Huzzah for oranges, celery, mushrooms, and cauliflower! Plus, there's the grapefruit diet, which has been around since the 1930s on the strength of grapefruit's supposed fat-murdering enzymes, and then there are various diets that insist spicy foods will burn fat by ... heating up your metabolism, somehow.

#cabbagesoup to start the new year off right! #healthyeating #cleanse

People also swear by the cabbage soup diet for jump-starting weight loss, and don't even get people started on the Master Cleanse, that all-powerful lemon in a water diet (or detox water) that allegedly banishes fat. If all of this sounds too good to be true, that's because it absolutely is.

There's no such thing as a diet that burns more calories than it provides. There are only diets that help you deteriorate your body in ways that specifically cause you to lose weight.

Foods that are called "negative calorie" tend to be some sort of fruit or vegetable. And when it comes to subsisting solely on these foods, one should remember that they don't have all the nutrients you need to continue existing. Most of the weight loss you experience eating these foods is water weight, which returns the instant you start eating like a human again. The deal is the same for the cabbage soup diet, the grapefruit diet, and the Master Cleanse (which causes muscle loss).

And no, certain food can't zap fat on its own. Fat reserves are worked off when your caloric intake goes down, not because a spicy or acidic food goes in and boils it away. Now, it's true that capsaicin, the chemical substance that makes chili peppers hot, can slow down your eating speed ... because, you know, it's burning your tongue. So there's that.

Otherwise, the only reason you lose weight by eating "fat-zapping" foods is that the diet plan they come with requires you to eat less in general.