What is the Met Gala, who gets invited and how much does it cost? 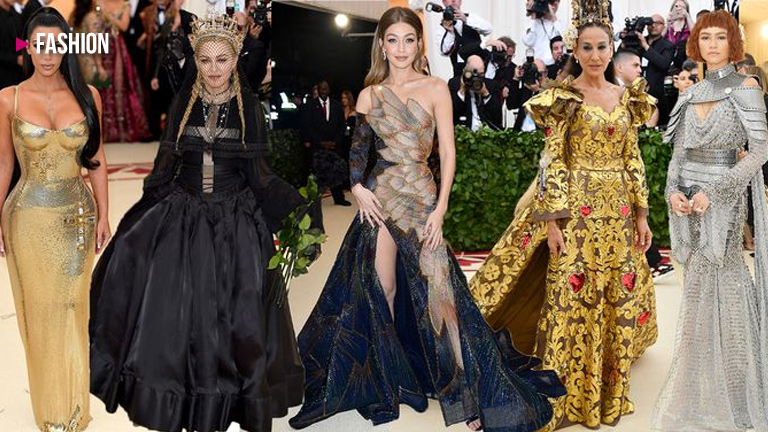 The Met Gala, or formally known as the Costume Institute Gala, is an annual fundraising party and red carpet event for the benefit of New York City’s Metropolitan Museum of Art’s Costume Institute. It is the fanciest party in the world, and it has become the gold standard of parties to measure up to.

Each year the gala celebrates a different theme which attendees, mostly A-list celebrities, dress accordingly. The theme of the first gala in 1971 was the vague yet simple “Fashion Plate” (fashion plate refers to a person who dresses in the latest fashion). In 1999, the theme was “Rock Star”, in 2008, “Superheroes: Fashion and Fantasy”, and in 2016 was “Fashion in an Age of Technology”.

This year the Met Gala theme was “Heavenly Bodies: Fashion and the Catholic Imagination”, designed to create a “dialogue between fashion and the masterworks of religious art”.

The Met Gala is an invitation-only event. Only the famous celebrities who achieved great buzz in recent memory can attend. The attendees aren’t required to wear costumes related to the theme, but it is encouraged. Tickets for the party cost at least $30,000 per person (about a million and a half pesos).

Check out this year’s best costumes: 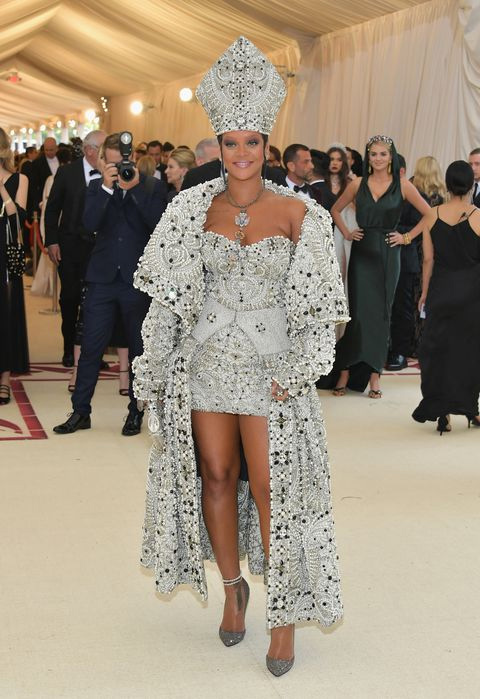 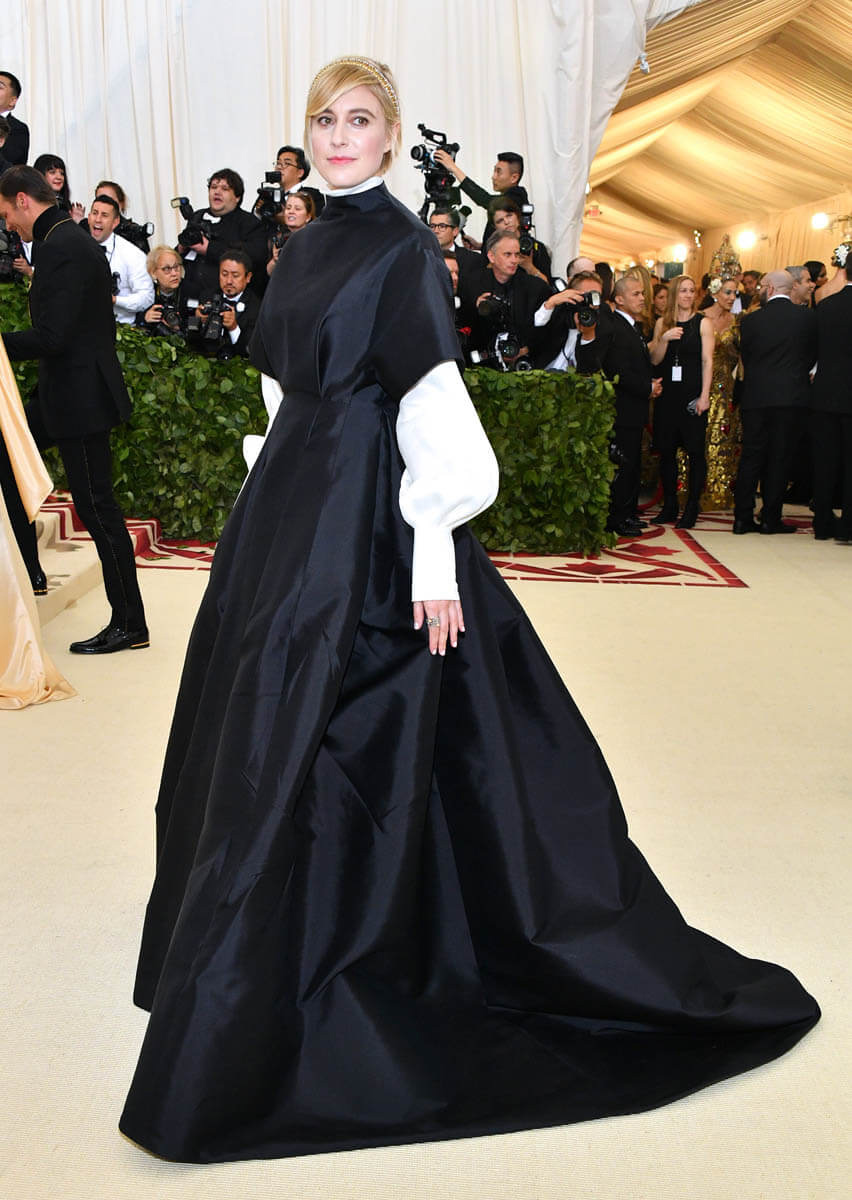 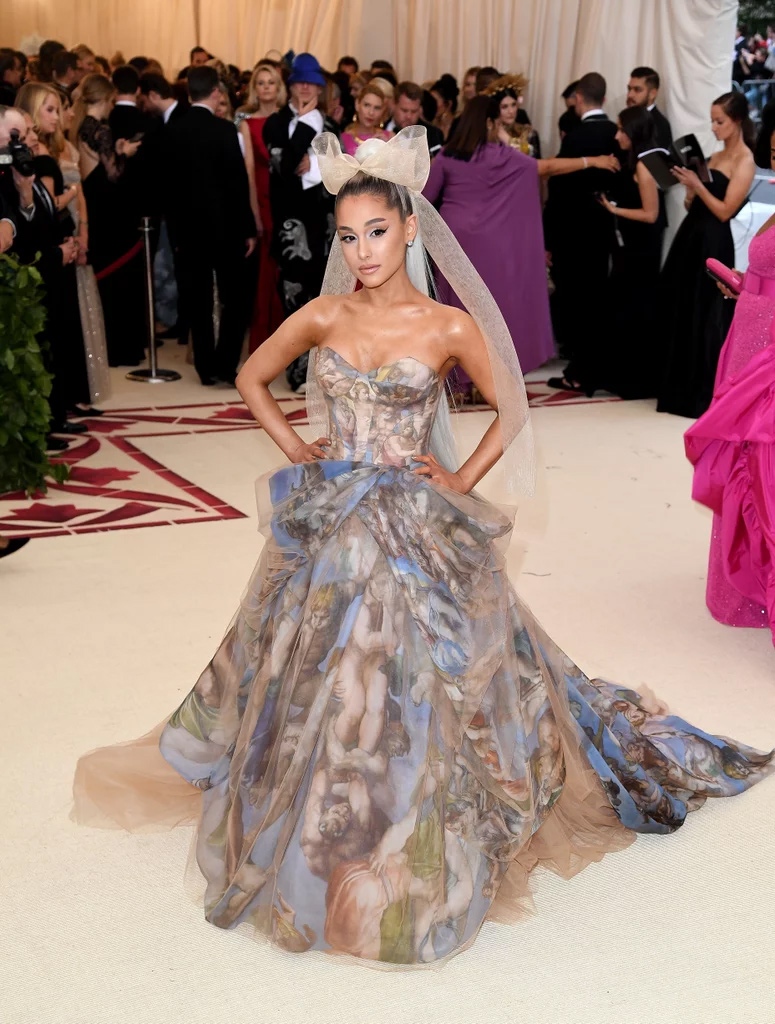 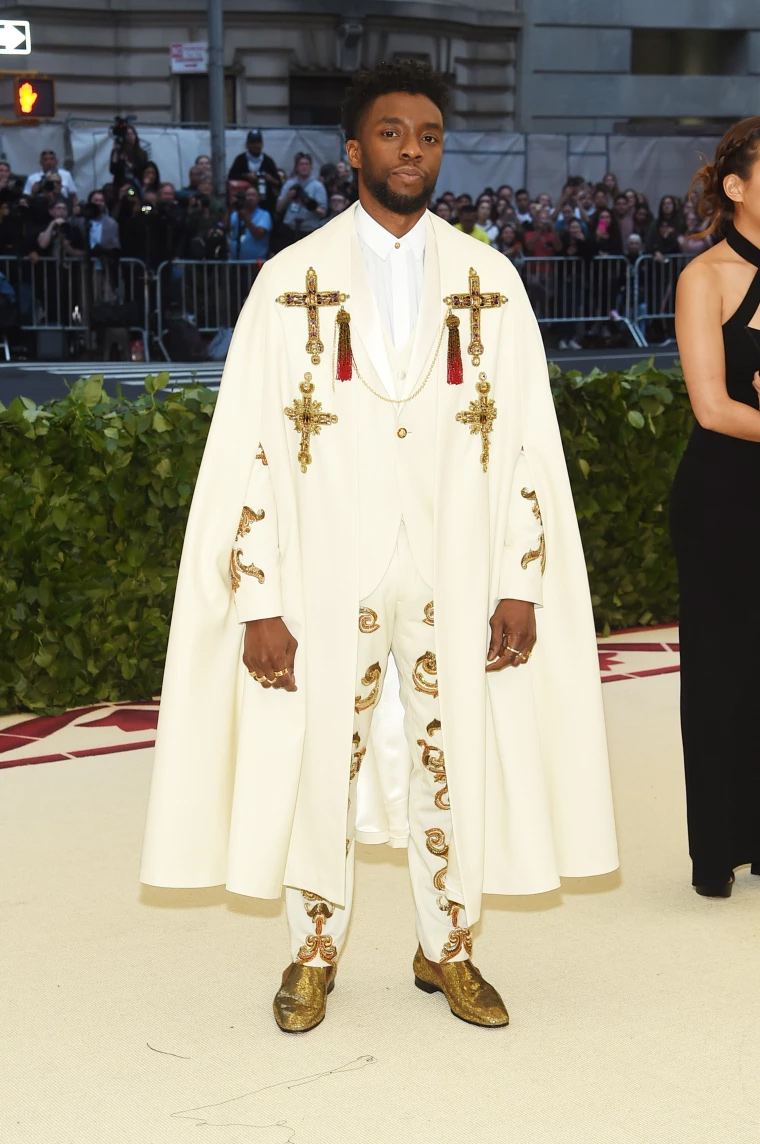 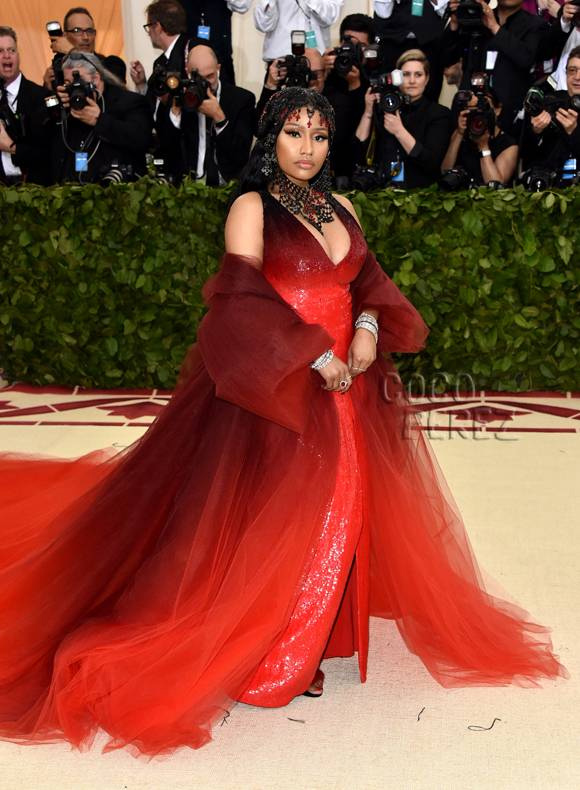 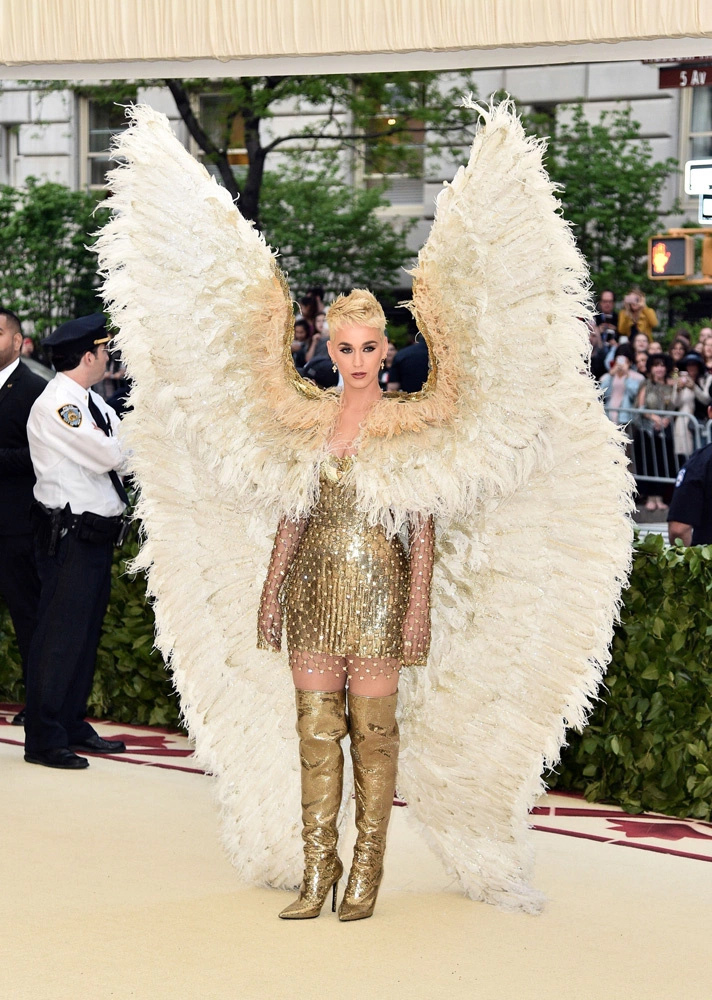 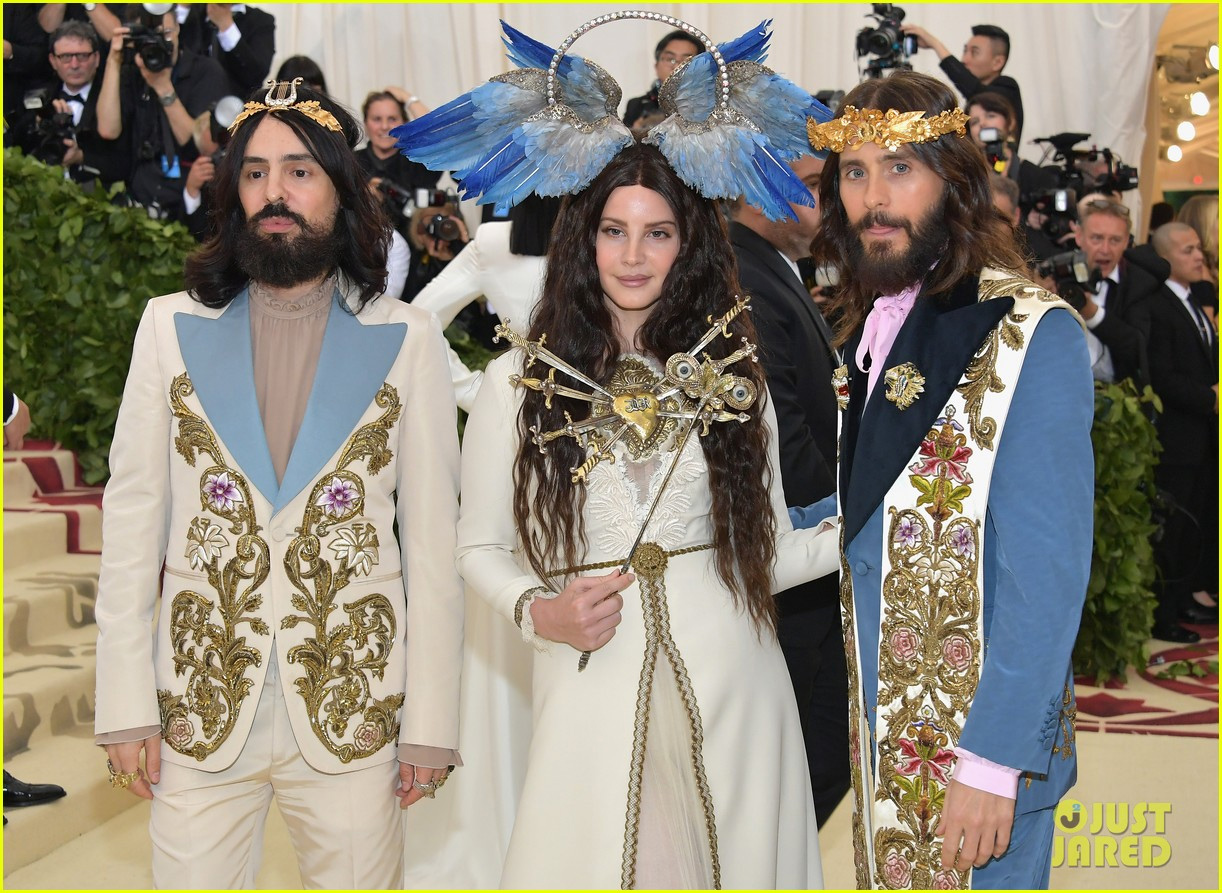