Why do people say “don’t wear white after Labor Day”? 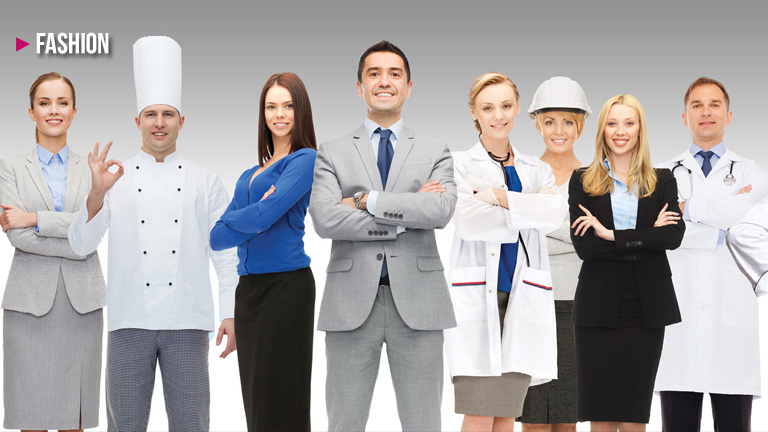 We’ve all heard someone say “don’t wear white after Labor Day” even just once in our life. We’ve heard it said on television and movies, the most memorable of them all spoken in the 1994 black comedy crime film Serial Mom.

As you have known by now, the concept of now wearing “white after Labor Day” is a fashion thing. The reason for this random dress code traces back to 1800’s America. It was said that wives of the snobby super-rich high society devised a way to tell which women were really rich. More and people became wealthy and so High Society women found it difficult to tell the “difference between respectable old money families and those who only had vulgar new money”.

So these socialites created fashion rules that everyone in the know had to follow. A woman can just show up to a party wearing a dress that cost more than the average person can make in a year, but if she had the wrong sleeve length, she wasn’t part of the clique.

One of the silly rules these women made up was “not wearing white after Labor Day”. White-colored shirts and dresses were good for the summer (June to August) and are only used for wedding and resort wear, not for parties and casual walk. In America, Labor Day falls on the third of September. Society decided that Labor Day would be the day to determine when summer fashion (wearing white) should ends.