David Bowie, Marlon Brando, and more – Check out these non-Filipinos rocking out the Barong 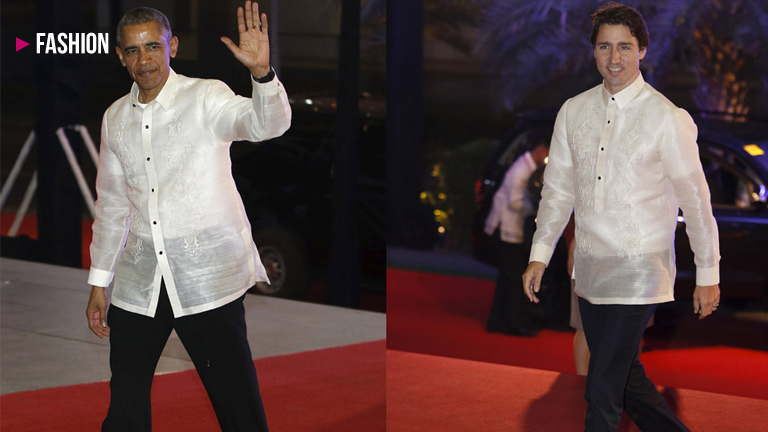 The Barong is considered the national attire of the Philippines. It is lightweight, transparent, and worn untucked over an undershirt. It's one of the most unique formal attires in the world.

The Barong was first popularized as formal wear by President Ramón Magsaysay during the 50's. And since then, it has become a formal attire for weddings and meetings with foreign dignitaries.

The Filipinos are not the only one who fell in love with the Barong. Countless world leaders and entertainers have worn it as well.

Look at these pictures of famous celebrities and politicians sporting the Filipino's beloved attire. 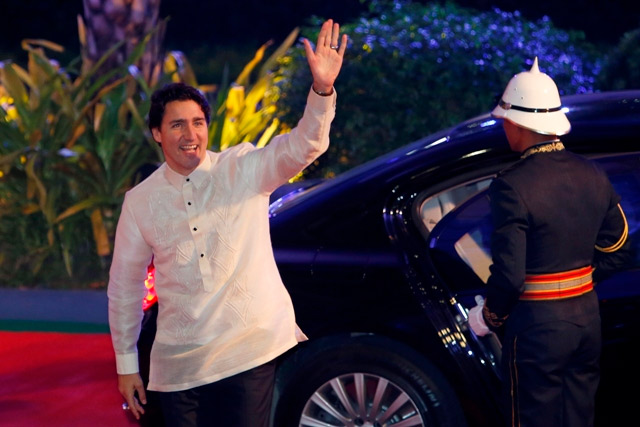 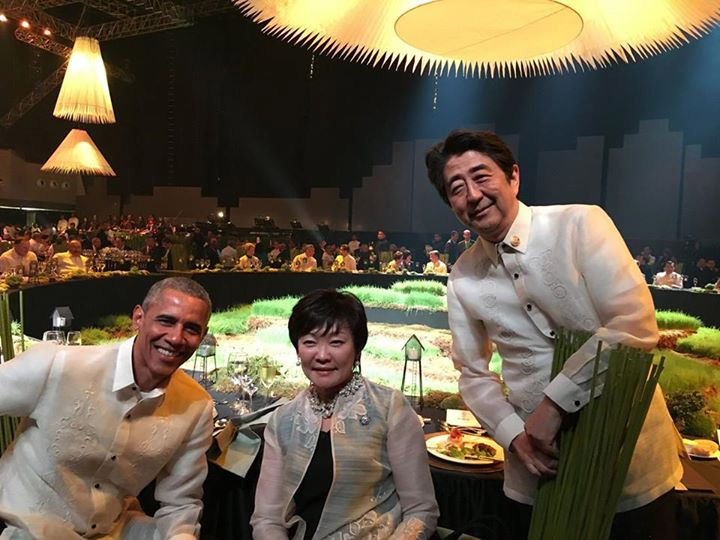 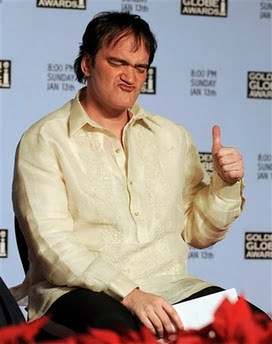 Actor Jeremy Renner wore the Barong during a courtesy call at the Malacañang. The actor was filming his Bourne film in the Philippines. 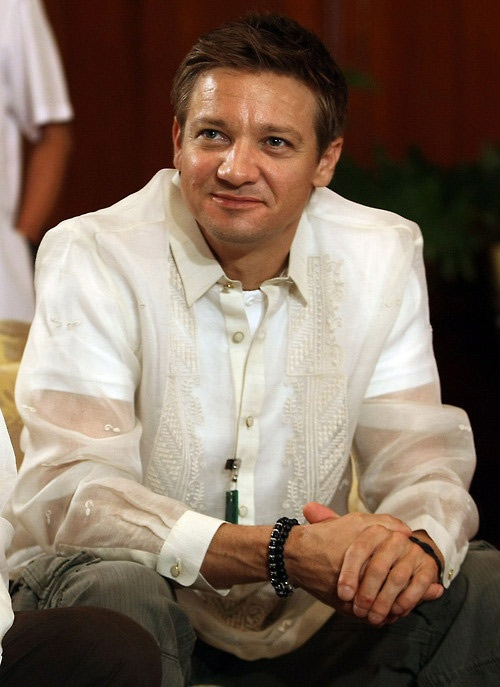 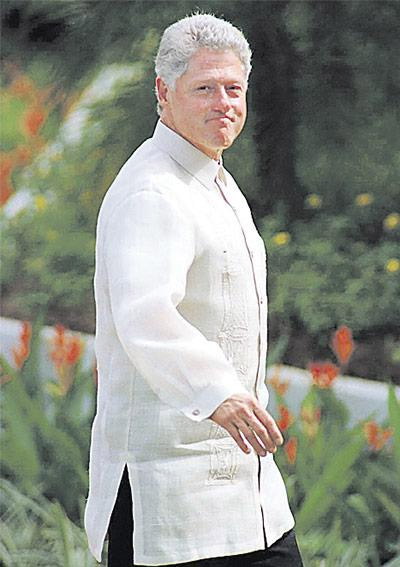 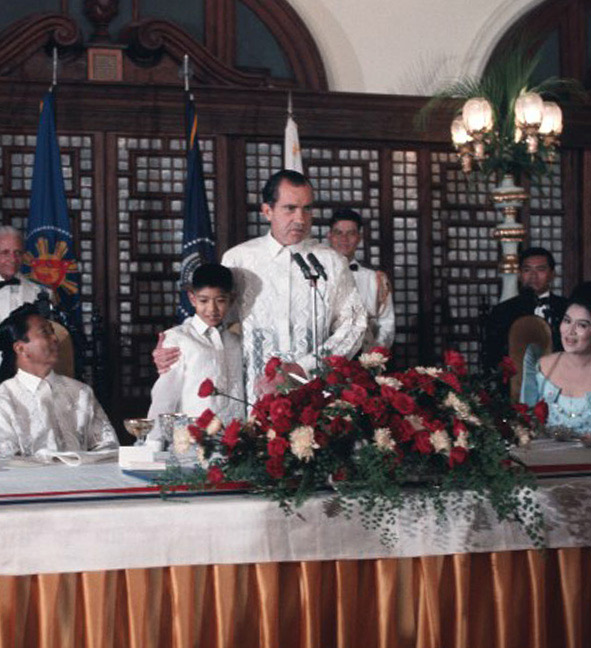 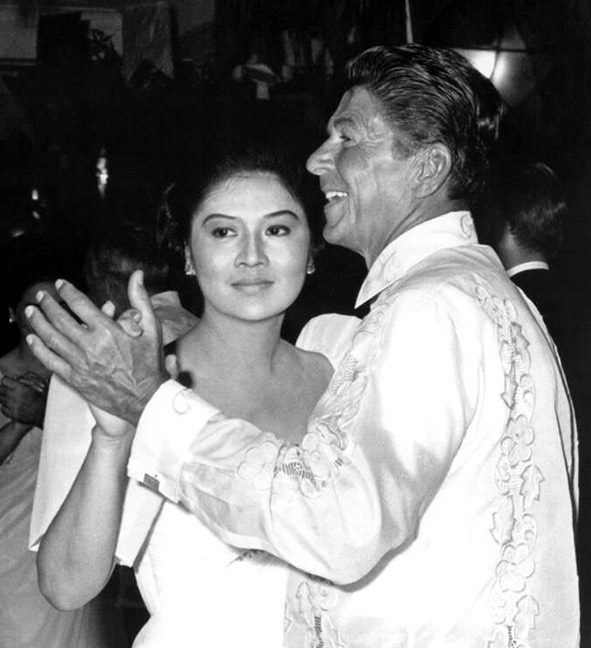 Actor Marlon Brando wore the Barong while meeting fans and members of the Philippine Bachelor's Club at the Manila Hotel in 1955. 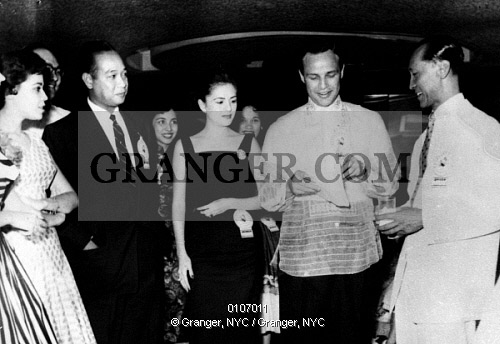 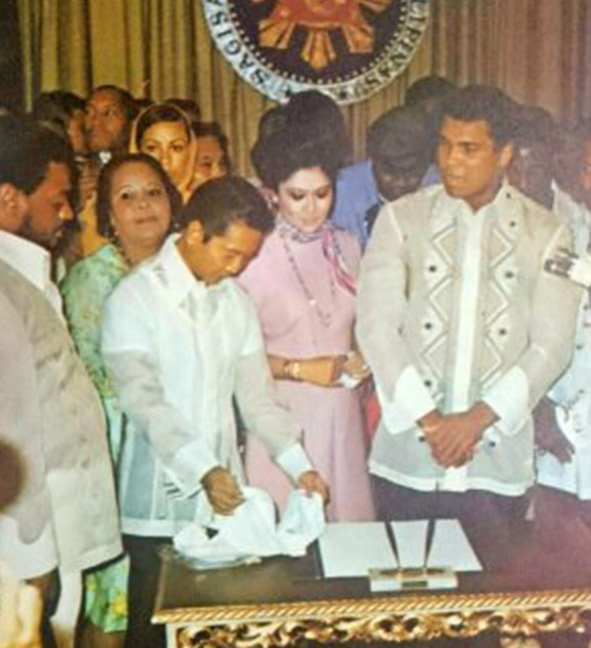 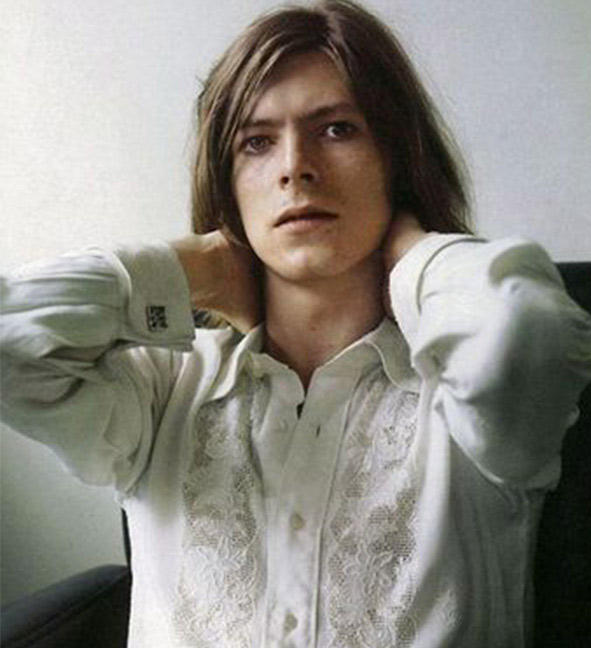