The bizarre origin behind the Japanese ponytail fashion trend for men 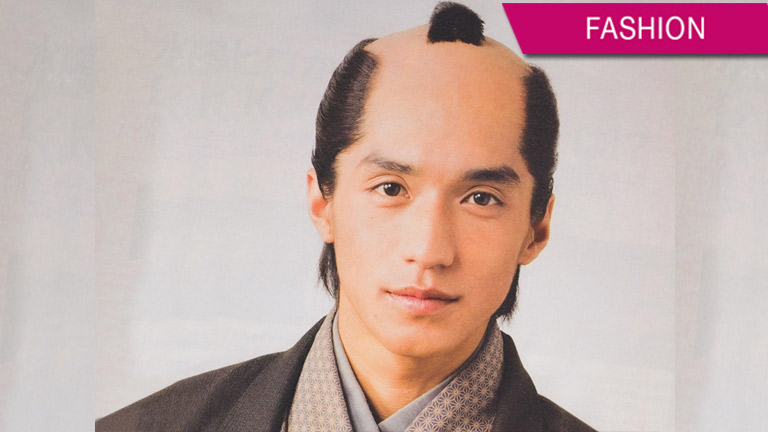 Have you ever noticed how Japanese warriors (or today, sumo wrestlers) don a weird hairstyle in which they shave off the front of their head, and the remaining hair at the back is bound up in a bun or topknot or even a ponytail?

The origin of this bizarre haircut called "chonmage," goes all the way back to the age of the samurai, as it helped to keep a samurai's helmet on his head!

Since the samurai class was wealthy and influential nobility, it didn't take long for the style to catch on among the Japanese public, who longed to be just like them. Over time, it became traditional for boys turning 13 to shave the front of their heads and adopt the samurai hairstyle to signal that they had become men.