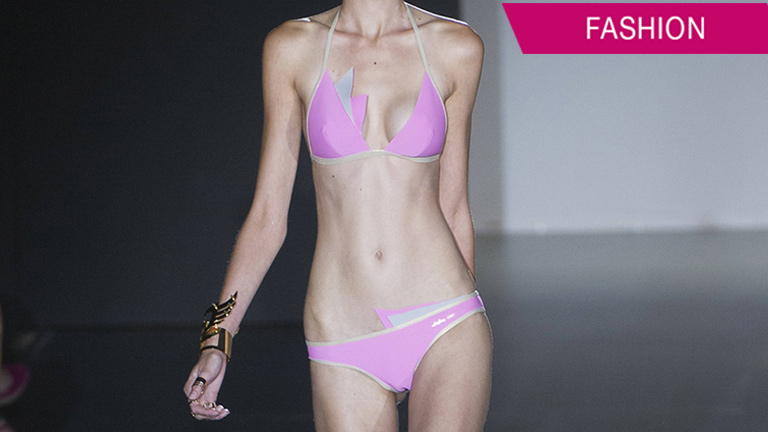 The new French law also says that models who get photoshopped should be marked as such.

France has just passed a law banning “unhealthy thin” fashion models from working. And by “unhealthy thin”, the measurement will be compared to the World Health Organization’s definitions of underweight, which will in turn decides whether the model is certified to work or not.

The law will now require them to present a doctor’s certificate to their employers attesting to their overall health and proving their body mass index (BMI) sits within a healthy range. If the employers won’t check the certificate, they will risk fines and jail time.

Also, as part of the law, any photo of a model that has been manipulated digitally must be marked as such.

France's minister of social affairs and health, Marisol Touraine, said the documents would be valid for two years. She also said that “Exposing young people to normative and unrealistic images of bodies leads to a sense of self-depreciation and poor self-esteem that can impact health-related behaviour”