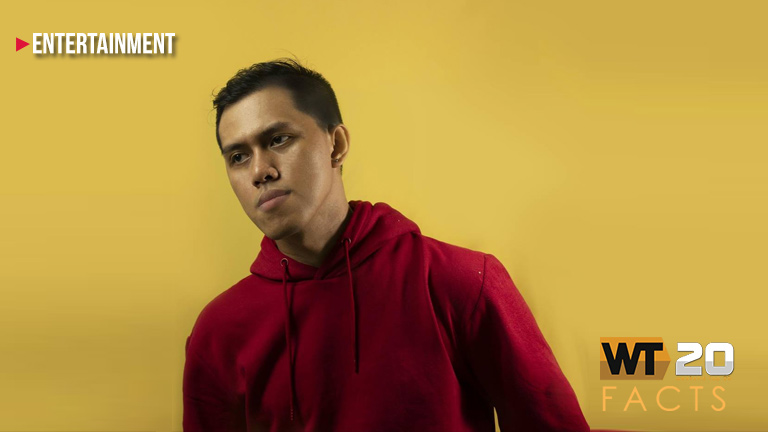 Cebuano artists Carlisle Tabanera and Louisse Sistoso, along with their friends Seb Mijares, Ruth Mantanilla and Gio Arguelles, have just entered the WEEKEND TOP 20 charts with their Vispop hit ‘Mao Na Gyud Ni”. These five artists, who all share equal credits to the song, make up the most local artists in a single week of the WEEKEND TOP 20 since the Wonggoys, Fonzy & Icy did the same feat back in May of 2018.

For more facts about your favorite hits this week, continue reading this week’s installment of WT20FACTS below.

Gossip - WHY DON'T WE

Fearless Forecast: "Here With Me" by Marshmello feat. CHVRCHES