WT20FACTS: “Heaven sent slice of R&B pop” is number one on the charts 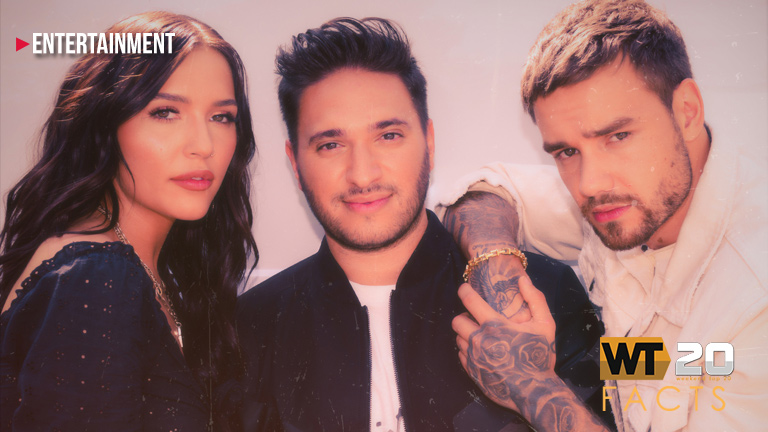 A new number one hit has taken its position, knocking off Camila Cabello’s ‘Consequences” off its spot. That hit is Jonas Blue’s Liam Payne-assisted “Polaroid”. You can read all about the song below.

Knocker: “these are my friends” by lovelytheband

Debut: “Dancing with a Stranger” by Sam Smith & Normani