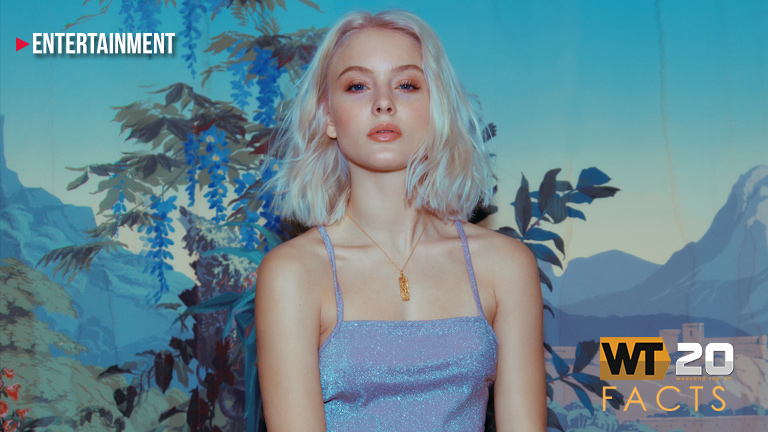 The WEEKEND TOP 20 introduces Zara Larsson’s new single, “Ruin My Life”. It is about toxic relationships and loving the person regardless of how much they hurt you. Another single with similar themes is “Consequences” by Camila Cabello which is our number one hit this weekend. Scroll down to read all about the songs on the charts this week.

Knocker: “Perfect To Me” by Anne-Marie

Debut: “Party For One” by Carly Rae Jepsen

Debut: “Silence” by Before You Exit

Debut: “Taking Me Back” by LANY