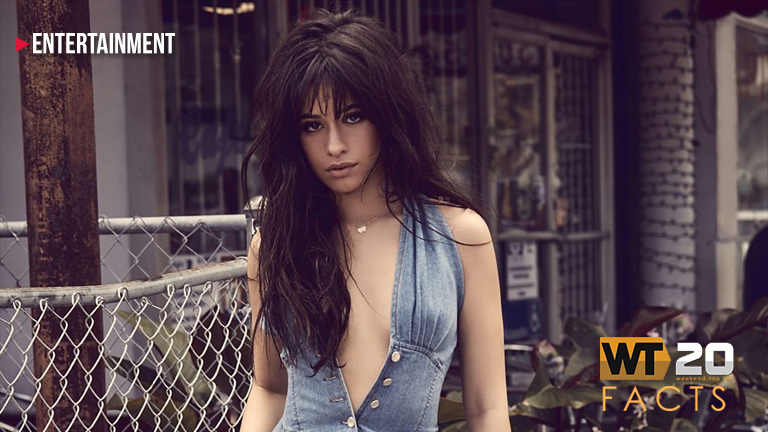 The second week of the Weekend Top 20 brings us an amazing list of new songs including “Trip’ by Ella Mai and “Consequences” by Camila Cabello. Hailee Steinfeld’s Bumblebee track is also expected to enter the charts next week as Ariana Grande remains at number one with her massive hit “thank u, next”. Check out facts about this week’s hits below.

Knocker: “Back to Life” by Hailee Steinfeld

Fearless Forecast: “Why Are We So Broken” by Steve Aoki feat. Blink-182