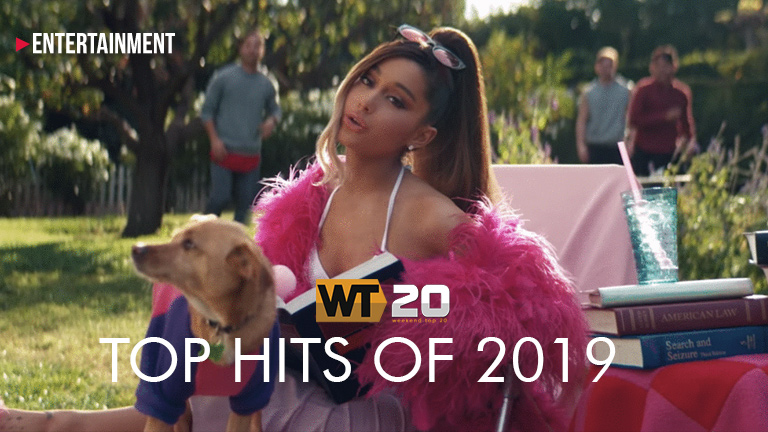 Happy new year everyone! These are the first hits of the WEEKEND TOP 20 this 2019. Check them out below and read about the inspirations that brought us these songs.

Debut: “Without Me” by Halsey