WT20FACTS: LANY spends its third week atop the WEEKEND TOP 20 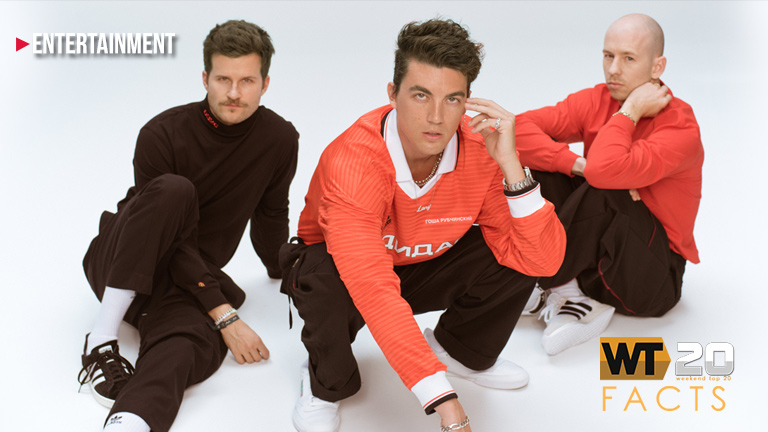 This weekend, LANY spends a third week atop the WEEKEND TOP 20 while two new songs debut. Satin Jackets’ nu-disco “Primordial” and LAUV’s real life-inspired “Superhero” enter the charts for the first time in the weekend date December 22, 2018. Check out facts about these songs below.

Knocker: “Without Me” by Halsey

Gossip – WHY DON’T WE