Bruno Mars, BLACKPINK, HONNE: Here are the artists on this week’s WEEKEND TOP 20 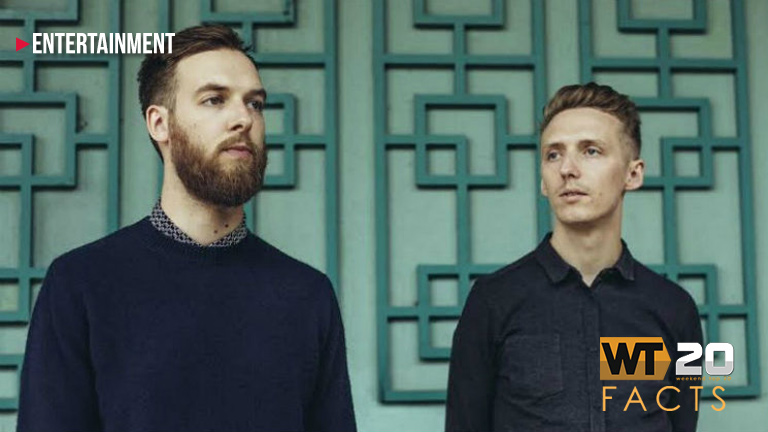 On the latest WEEKEND TOP 20 charting, LANY’s heartbreak song Malibu Nights finally hit number one. Meanwhile, Bruno Mars along with Gucci Mane and Kodak Black, Dua Lipa and K-Pop group BLACKPINK, all debuted on the charts. 5 Seconds of Summer also enter the charts with their cover of the classic Queen song Killer Queen. Check out the facts about these songs below.

Knocker: “Crying Over You” by HONNE ft. BEKA

Debut: “Wake Up In The Sky” by Gucci Mane, Bruno Mars and Kodak Black

Debut: “Kiss and Make Up” by Dua Lipa and BLACKPINK

“Malibu Nights” was written early this year following the end of a romantic relationship Paul Klein had with singer Dua Lipa. Klein says he wrote the song as a form of healing without expecting an album, but the idea of an album came to mind after "50 days" when he realized he had written an album’s worth of songs. Klein later said he was thankful for experiencing heartbreak as it allowed him a productive and therapeutic outlet.