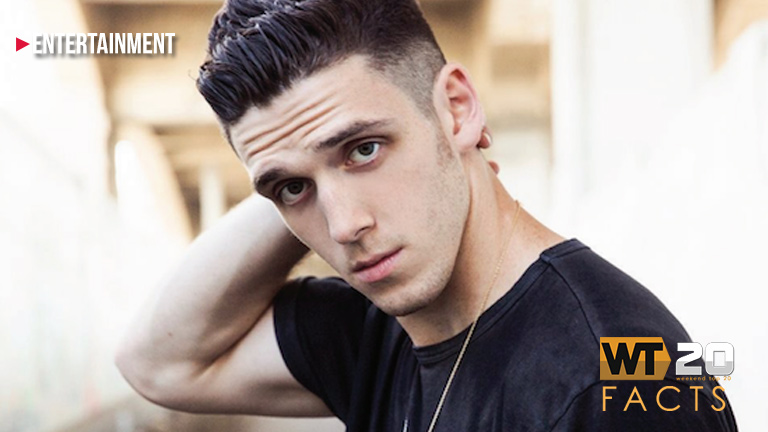 On the Weekend Top 20, a new number one is on top. Rapper YG assembled together 2 Chainz, Big Sean, and Nicki Minaj to make the braggadocious Big Bank which knocked off Sicko Mode’s three week streak at number one. Meanwhile, three new songs debut.  Check out facts about this weekend’s top hits below.

Knocker:  Wake Up in the Sky by Gucci Mane, Bruno Mars, and Kodak Black

Debut: This Feeling by The Chainsmokers feat. Kelsea Ballerini