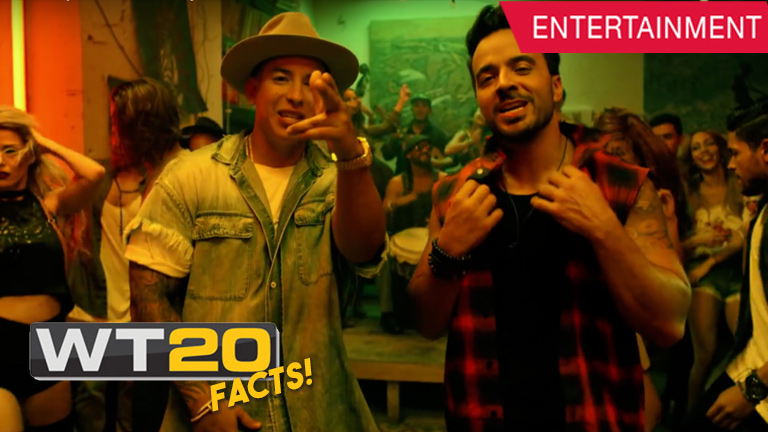 This week Niall Horan, Dawin, and Fatboy Slim all debut on the WT20. What are there songs all about?

Just like on the hit charts all over the world, the Justin Bieber-assisted Spanish language hit, Despacito has finally reached the number one spot on Y101’s Weekly Top 20. Puerto Rican artists Luis Fonsi and Daddy Yankee all owe a lot to the Canadian pop star for giving their song a worldwide boost.

This week also, former One Direction singer Niall Horan debut on the charts, along with breakbeat legend Fatboy Slim. Here are quick facts about their songs that will make them even better!

‘Where U Iz’ by Fatboy Slim