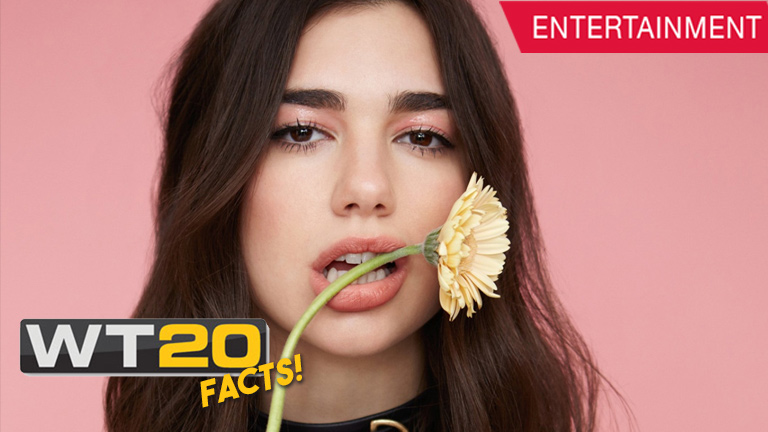 Zedd and Alessia Cara has finally been displaced from the number one spot.

This week on Y101’s Weekly Top 20, Calvin Harris, with great contributions from Frank Ocean and Migos, has finally reached number one. Paramore debuts with their 80’s pop rock inspired Hard Times, and newcomers Luis Fonsi and Daddy Yankee, both from Puerto Rico, made their debut on charts over the world with their Justin Bieber assisted hit, Despacito. Here are facts that will surely make these songs even better to enjoy!

On Julia Michaels’ latest interview with Billboard magazine, she revealed the stories behind her numerous tattoos on her body. There's a treble clef on one of her knuckles; a piano, a microphone and a quill scattered up and down her arms. Her right bicep bears the image of a typewriter. And then there's the figure of a faceless woman. Michaels said that it represents how she makes songs and hides behind people and let everyone else do their thing.