New ‘No’ songs debut at the WT20; Made Ed Sheeran happier 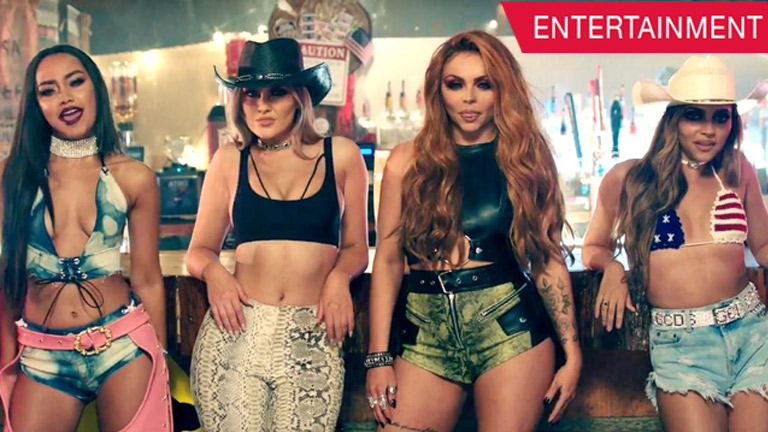 Find out what we’re talking about here.

This week Zedd and Alessia Cara’s Stay stays atop Y101’s Weekly Top 20. The EDM banger reigns supreme even though a few new songs made their first appearance on the chart. Two of the songs that debuted this week share the first word on the title; here’s what they are about.

Also this week, Ed Sheeran’s new single Happier is looking to break in the charts. Let’s find out what this acoustic ballad is really all about;