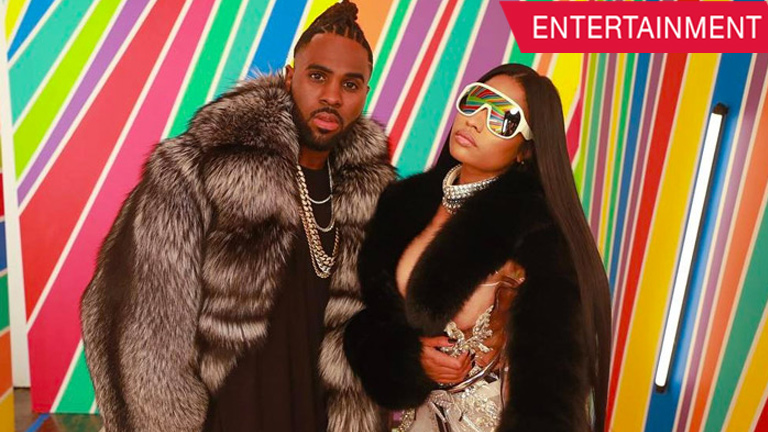 Find out which Drake song debuted this week on the Weekly Top 20.

This week at the Weekly Top 20, The Chainsmokers and Coldplay are knocked down from the top spot by a new pair of artists. Here are fun facts you don’t know about our new number one song, Stay by Zedd and Alessia Cara.

Here are this week’s debut songs: