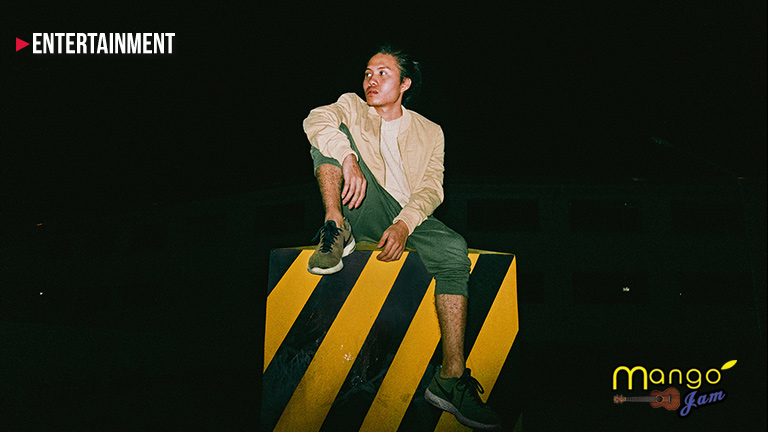 XO, a catchy new pop song featuring vocals by local artist JRoa, is the follow-up single to JID Durano’s Addict. It was released on September to viral success. Everyone gave positive feedback on the new single including Miss Earth Norway Britt Roselyn Rekkedal, who played the song on Norwegian radio.

On a post found on JID’s official Facebook page, it was revealed that the Cebuano pop song has been played on Rekkedal’s radio show, “Tid for Tema – VSR” in Norway. During a quick interview with the rhythm crew, JID Durano explained how XO reached the Scandinavian airwaves.

“Well, it really was so sudden. Britt, Miss Earth Norway 2015 is a friend of mine and when she heard XO she told me she really like the song. She told me about her new radio show/podcast. She asked if I was down to get it aired [in Norway], which is so cool!”

The Cebuano rapper said he was so stoked about getting XO played outside the country that he immediately said yes to the opportunity. After the song was introduced in Norway, Rekkedal told the rapper that Norwegians like his song as well.

JID Durano says that he’s really excited about the future. “I’m really excited of what the song will be like in the next couple of weeks or months, as well”.

Listen to JID Durano's latest single XO. It's available on numerous music platforms including YouTube, Spotify, iTunes, and Tidal. You can also tune in to Y101fm to catch the song play on-air! Only here on the rhythm of the city, Y101, Always First.