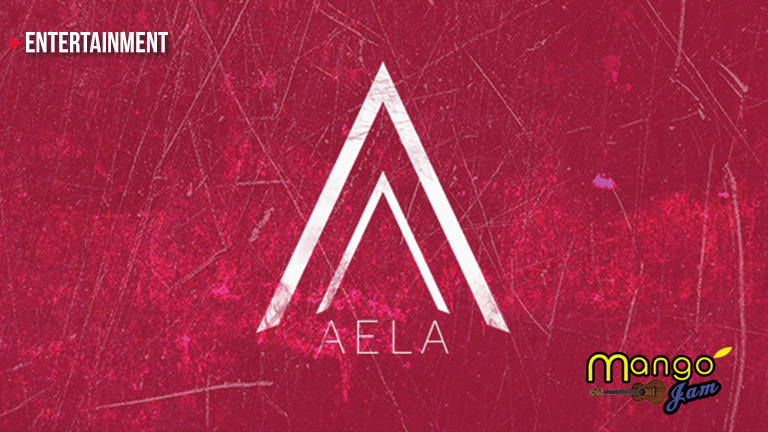 Last Friday (September 8, 2017), the rhythm crew dropped by the “Fred Perry presents #Subculture Live Cebu” at Draft Punk: Brewers & Skewers in Mango Square. It was a night attended by a who’s who of the local music scene. Although the event was plagued by heavy rains, our musicians and the audience that came to see them, remained resilient. Here’s what happened.

Subculture Live was presented by the clothing label Fred Perry. It was a night that showcased the talents of our local electronic musicians and how they could take the world by storm.

The first act to perform at the open-air event was the popular indie band Honeydrop fronted by lead vocalist Debb Acebu. Their Japanese post-rock inspired sound served as an overture to what’s to come later in the night.

The rain clouds were beginning to form when second act Marcelo 憂い took the stage. His lo-fi electronic music, as serene as it was, invited the rain clouds to roll by. The clouds thickened and it began to drizzle right on time for Carlisle’s set.

Carlisle Tabanera’s electronic music has been playing on Y101 for several months now. He and his vocalist sister Lauren Tabanera form the duo act AELA and they were ready to perform live for the first time at Subculture but the dreaded rain delayed their set. Gratefully though, everyone was willing to wait out the weather and so the audience hid under the trees and some took shelter inside the bar.

The rain subsided about twenty minutes later and AELA were finally able to make music. The crowd cheered them on. Drinks at Draft Punk were now free and everyone regained their energy. The audience who were hiding from the rain minutes ago gathered in front of the stage and remained there to drench in Carlisle’s electronic music and Lauren’s powerful vocals.

AELA’s set was joined by other musicians including rapper David Wilde, who we heard has an upcoming project with Carlisle and his sister. When AELA was about to finish their set with the Y101 Weekly Top 20 hit Light Me Up, the rain came back and it hit harder than before. A blackout commenced and everyone was forced to take shelter anywhere.

Although the bar was an option to go hide into, the rhythm crew ran to the parking lot instead. There we waited for the rain to stop. About an hour later, when the weather calmed down and the electricity came back, we returned to check on the Subculture event and discovered that it has moved inside Draft Punk. The last performance of the night went to the Bisaya new wave/synthpop band Mandaue Nights.

Although the heavy rain messed up what would have been a perfect first live performance, Carlisle took it as a positive symbol for more projects to come. He said the rain calmed them down and helped rid his stage fright away. Carlisle and Lauren are happy with their first live performance and they are excited for more opportunities to perform in the future.