Karencitta on how she makes people happy through her comedy videos 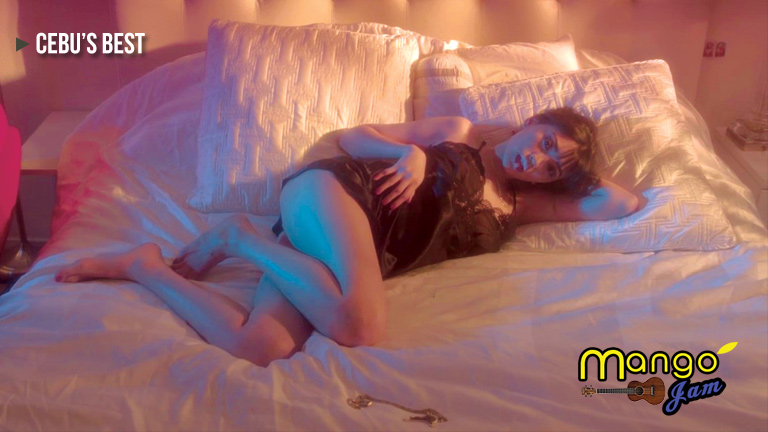 Just like most millennials in Cebu who practically live online, I first discovered Karencitta as Karedad through her short-form comedy videos. And just like everyone else, I fell in love at her zany and exaggerated reactions to different situations. The character Karedad often finds herself arguing with her mom (which of course, Karencitta also plays) and pouring out hugot lines for comic effect. There are also videos where Karedad parodies the annoying classmates you encounter in school, and her other uploads feature bursts of randomness inspired by the comedy of Vine videos.

Each of Karencitta’s Karedad clips often gets thousands of likes and even millions of views on Facebook. Online users share these clips that would later become viral videos that take a life of their own. Karedad, who serves as Karencitta’s alter-ego; is poetically sarcastic, hilariously witty, and sometimes even painfully relatable. Karedad racked up quite a fanbase since 2015 and proved to be a popular figure on the local Facebook entertainment scene.

With that, the rhythm crew wondered how Karencitta, the musician we came to know and love through the song Fckroun, started out by making comedy videos for people on Facebook. What was her intention and what does she even call herself? This is Karencitta’s answer;

“Salamat po! I’m an artist and what I do is storytelling.

It started with a self-reflective query of “how can I make myself genuinely happy without buying into material possession?” For the reason that, if people see me experiencing genuine happiness, then they will obtain the same frequency of happiness I’m donating. I look around and I see people feeling so down and out about life. My intention is to make people happy.

As an artist, I feel obliged to shower the world with art; to turn the negative into a positive and express that through videos. I think the medium between my art and my God is the most beautiful thing. And what keeps me going is the love I have for my country and people in general. Ever since I was a kid, I’ve always valued relationship. Making people happy makes me happy and living in service is the purest form of my inspiration.”