What does Drake prefer? ‘Rules of Survival’ or ‘Fortnite’? 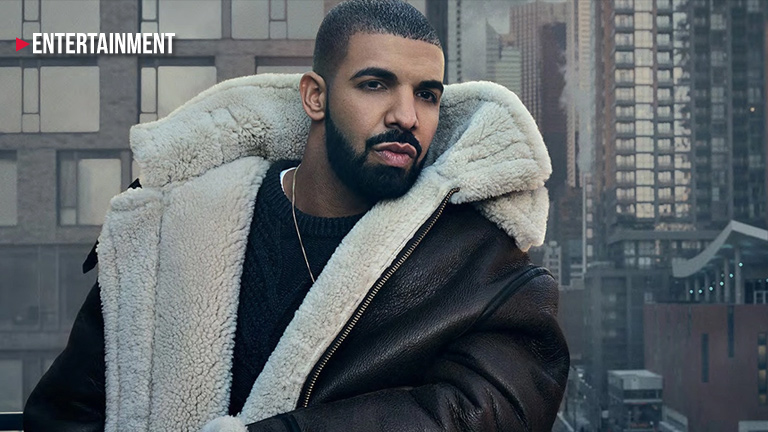 Besides his achievement in music, Drake has also, quite recently, set a record for the most watched video game stream on Twitch just last week.

On the night of March 14, 2018, rapper Drake teamed up with Ninja, a professional gamer, to enter battle in the popular survival game, ‘Fortnite’, a co-op sandbox game similar to ‘Rules of Survival (or ‘R.o.S.’)

The team-up of Drake and Ninja broke the record for the most people watching a livestream video on Twitch, with over 600,000 people tuning in to see them play. Drake wasn’t the only superstar in the team-up. Joining their team was NFL rookie Juju Smith-Schuster and rapper Travis Scott, whose username is (cactus_jackk92). Drake’s username is (TheBoyDuddus)

If you’re interested to see the highlights of their gameplay, check the link below.