How Post Malone proved that rappers are the new rock stars 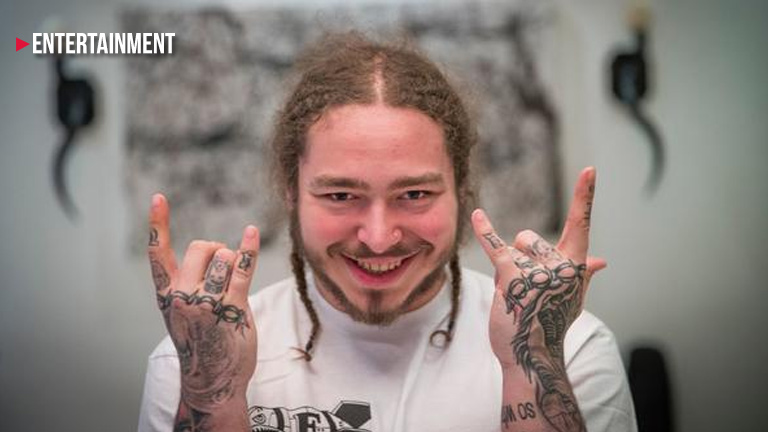 The rap song Rockstar by Post Malone is currently the number one song on Y101’s Weekly Top 20. It is also currently the number one song on Billboard’s Hot 100 for at least five weeks now. In the song, Malone puts his own spin on the sex, drugs and rock and roll lifestyle that we came to know from rock stars of the late 60’s, the 70’s and the 80’s. Malone compares his lifestyle to the rock stars of the past. Which stirs up the question, are rappers really the new rock stars?

Gene Simmons of the glam rock band KISS certainly thinks so. In an interview in 2007, Simmons said that rappers are like rock stars because they “feel great, comfortable, unapologetic, they flip you off, they throw money at the screen” like true rock stars usually do.

In a 2017 Forbes report, it was found out that rap music is now more popular than rock music. “Rock is no longer the top genre in terms of overall consumption. Instead, the combined genre of R&B and hip-hop has taken the crown”

In this year alone, five of the 10 songs to top the Billboard charts have been rap songs. The last true rock song to top the charts was We Are Young by the indie rock group fun back in 2012. Post Malone’s current hit single, Rockstar, along with Rae Sremmurd’s Black Beatles last year, and even the crazy antics of Kanye West, prove that rapper are this generation’s rock stars.