Who is Rich Chigga? The young viral rapper from Southeast Asia 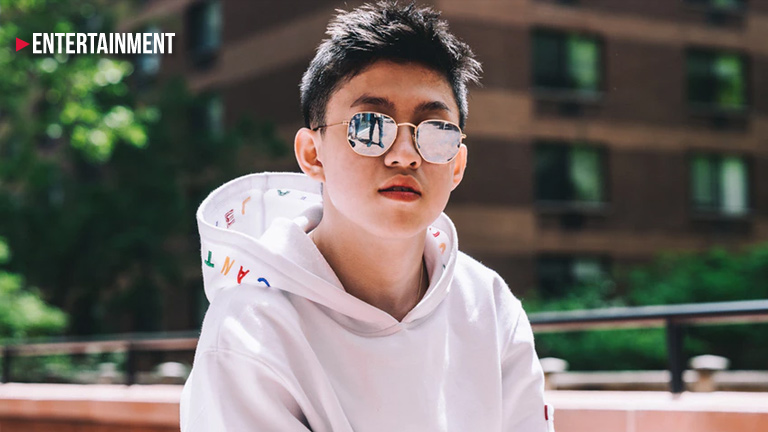 Rich Chigga is an internet sensation. He is a viral star who gained international prominence after releasing his rap song Dat Stick in February last year. Legit artists like Ghostface Killah, 21 Savage, Desiigner and more created reaction videos to Dat Stick and helped the single skyrocket to number 4 at the Bubbling Under R&B/Hip-Hop Singles.

This 18-year old Indonesian rapper and comedian caught everyone offguard with his sick flow and deep voice that contrasts with his boyish look. According to UrbanDaddy, Chigga’s musical style is called “ironic” though it "eventually transcends itself to become a legitimate piece of art. His baritone voice has been called unique and writing ability as “skilled”.

Rich Chigga will be performing in Manila this December 13 as part of his Come to My Party Tour. He is also currently working with American producers and rappers especially with his idol 21 Savage.