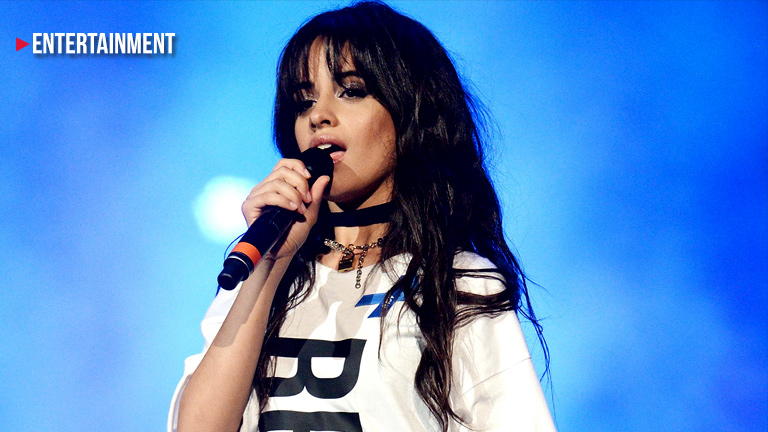 Camila Cabello (formerly of the female pop group Fifth Harmony) was seen locking her lips with a backup dancer. But don’t worry though, she was only doing it for a music video.

The singer was shooting a scene for the music video of her new song Havana, inspired by the capital of her home island of Cuba.

The pop princess wore a fringed red dress. She partnered with her handsome back-up dancer. She kissed his lips and then hit him with a dramatic slap. You can see a picture of that moment below. 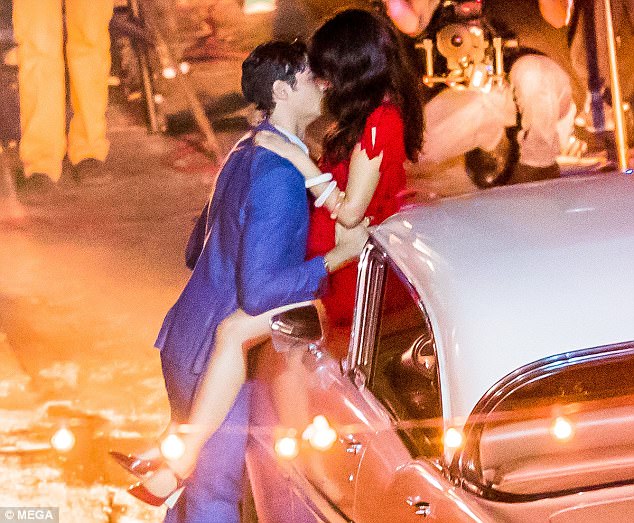 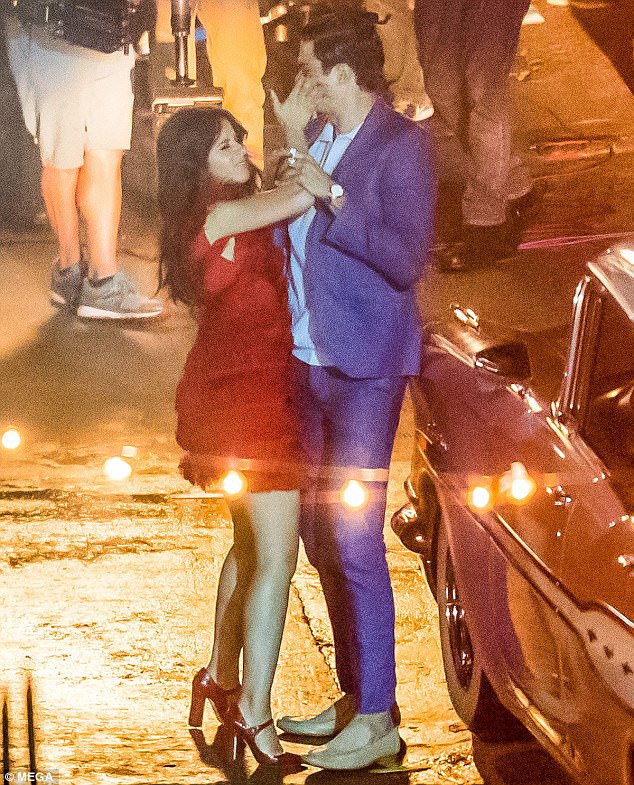