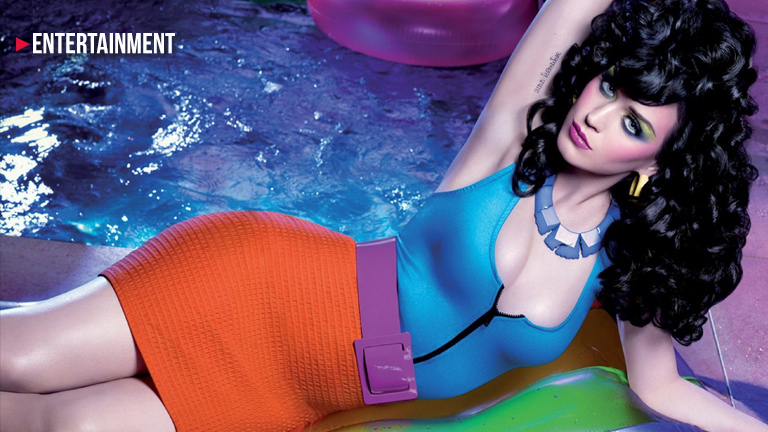 This year hasn't been a great year for pop star Katy Perry. Firstly her 2017 album Witness wasn't as successful as she hoped. Spin magazine called it a “spectacular failure” while the Telegraph called it “pop which is not fit for purpose”.

Then things went from bad to worse for Katy. After failing to impress as the host of the 2017 MTV Video Music Awards, the "Firework" singer is now being sued by a stagehand who worked on her Prismatic World Tour in 2014. Christina Fish said she lost three part-time jobs after her right big toe was amputated following a freak accident on Katy’s stage.

Look: This is what happened at the 2017 MTV Video Music Awards

Also earlier this June, a video of Katy Perry collapsing on stage went viral and ignited rumors that she might have been controlled by the Illuminati. Katy was captured saying something incoherent on stage, then she collapsed and was later dragged off. This led to speculations that she "glitched" as she was a victim of the MK-Ultra Mind control project. It’s a really weird news and it isn’t helping Katy Perry’s reputation.

Plus, she released this awful music video. Check it out: