LANY might be in your ‘current location’! Where are they now? 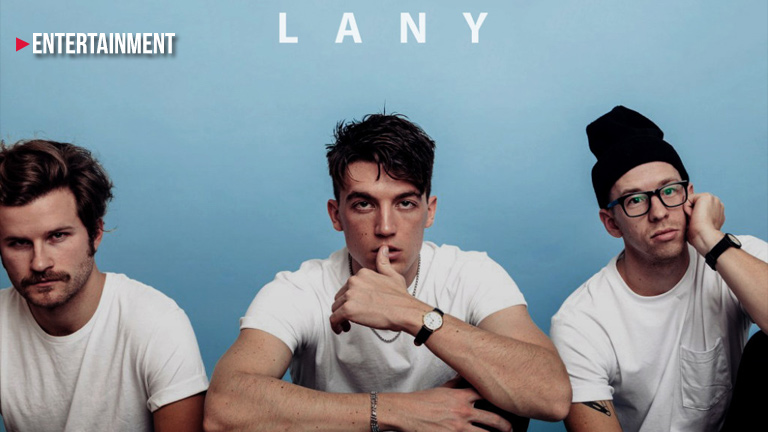 LANY is an American pop band established when Paul Klein and his friends were making music “just for fun” in his bedroom. When they finish making their songs, they would upload them on SoundCloud. Eventually, that led them breaking into the music scene.

Now LANY are currently on a world tour promoting their self titled debut album. They’ve been around the world and will continue to do so until next year. Earlier this month, they stopped by the Philippines and performed a series of concerts in Manila. Right now they are in the United Kingdom.

On September, LANY will have at least six shows across the United States. If you live near Seattle, New Orleans, Houston, Austin, Dallas, and Tulsa, then you might get to see them live! If you do, send the rhythm crew your pictures and we will post them on our website!

It’s officially been a week since LANY’s last show in Manila.

So here’s the 1st song during the 1st show. ? pic.twitter.com/TqVvynGq27