Who are Hey Violet? What are their other hits? 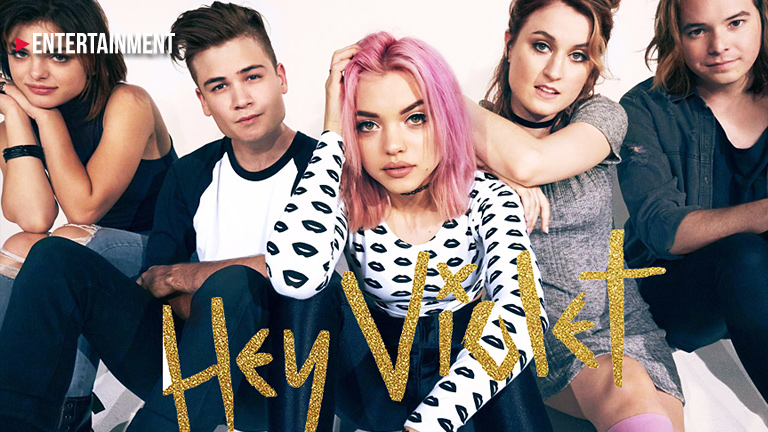 This week, a new song from a relatively unknown pop group from America debuted at number 19 on Y101’s Weekly Top 20. The song is called Hoodie, and it’s about missing your ex partner and keeping their hoodie with you.

This pop hit is by Hey Violet, an alternative pop band from L.A. They were originally an all-female hard rock group called Cherri Bomb back in 2008. By 2015, they largely altered their sound and now they’re what they are known now.

Hey Violet's musical style has been described as pop punk, pop rock, alternative rock, hard rock, pop and electropop. One of their other hits include Guys My Age and I Can Feel It