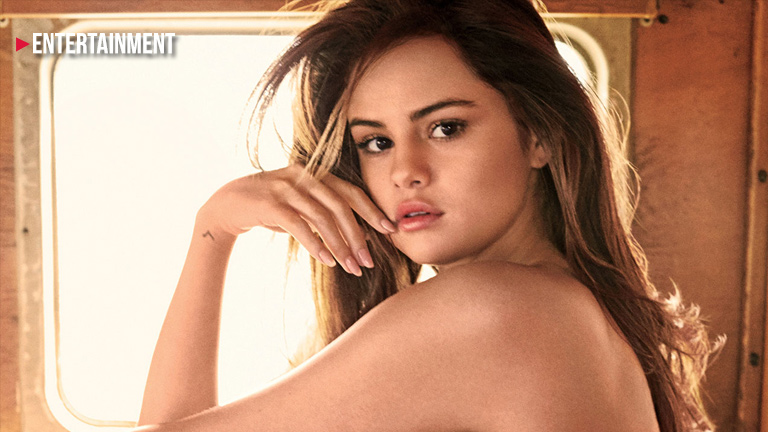 It has just been announced that singer Selena Gomez is cast in the next film directed by the critically acclaimed Woody Allen.

Gomez will star alongside Elle Fanning and Timothée Chalamet in the not-yet-titled project. Further details about the movie are also undisclosed at this time, including storyline and characters. In the meantime, let us look back at Selena Gomez’ best acting performances.

We all first fell in love with Selena Gomez as Alex Russo in this fantasy teen sitcom from Disney.

Gomez starred in Monte Carlo. Her character Grace is a teenager "mistaken for a socialite while on a trip to Paris”. To prepare for the role, Gomez learned how to play polo and also took two weeks of vocal training to learn two different British accents

Gomez starred as one of the two female leads in Ramona and Beezus, a film adaption of the children's novel series by Beverly Cleary.

Gomez starred in the drama film The Fundamentals of Caring, alongside Paul Rudd. Gomez played Dot, a hitchhiker who became the love interest in the movie.