Ne-Yo is back! Check out his new song inspired by Michael Jackson 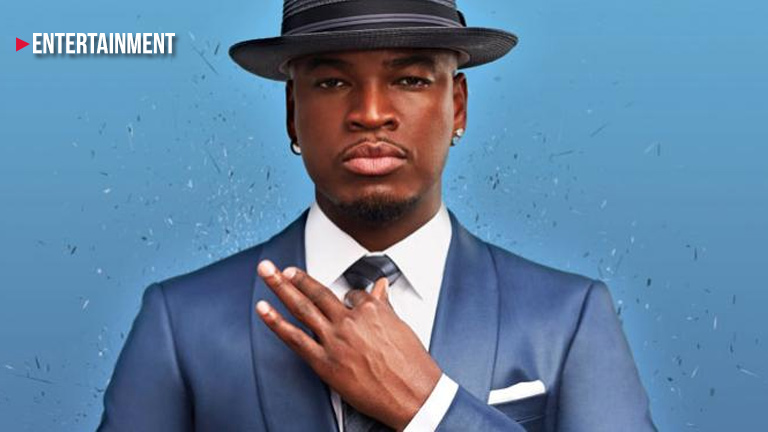 Ne-Yo returns to the music charts around the world with a new single “Another Love Song." The upbeat track is produced by Dr. Luke and is currently sitting at number 18 on Y101’s Weekend Top 20.

Another Love Song serves as the lead single for the R&B singer’s upcoming 4th album, set to be called “Good Man”, scheduled for release on October. According to Motown Records, the album will feature classic, feel-good songs inspired by Michael Jackson. Another Love Song, in particular, is one of those songs. As described by Genius, the song is a celebration the blinding bliss of falling in love.

Ne-Yo released the song on May 30 to coincide with the premiere of “World of Dance”, a new dancing competition show where the singer serves as a judge. Jennifer Lopez, Derek Hough, and Jenna Dewan Tatum also star on the NBC show. The series spans 10 episodes and gives contestants an opportunity to win a grand prize of $1 million at the end of the season. Check out the trailer below;