Did you know there is no retro sample on Childish Gambino’s ‘Redbone’? 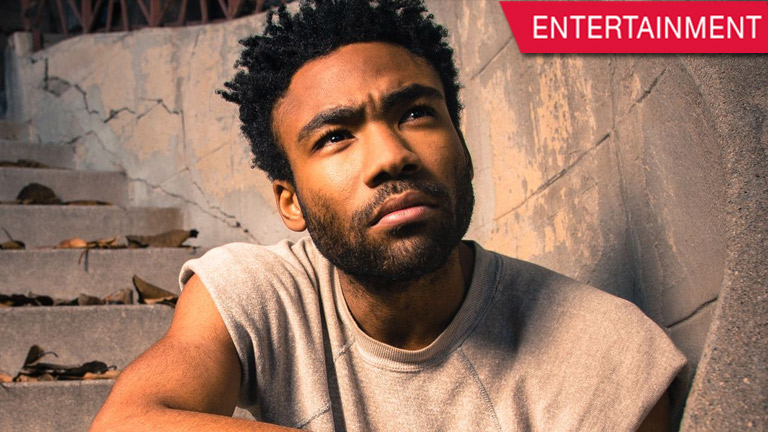 Childish Gambino’s Redbone is one of the best songs of the 2010’s so far. Oozing with genuine soul, Redbone comes with many surprises as well.

Like for instance, although the song appears to be altered in some way, all the vocals are not pitched up. Donald Glover (aka Childish Gambino) “just sang different.” The singer even showcased that same pitch during a live performance of the song on “The Tonight Show Starring Jimmy Fallon, which you can watch below.

Another misconception about the production of the song is that it contains some sample of a  1970’s song. “Redbone” (which is a term for a light-skinned black woman) is produced entirely by Childish Gambino, Ludwig Göransson, and Vinylz (Anderson Hernandez), and does not contain any samples.

That 70’s sounding bit that’s heard in the beginning is completely made up in 2016! That being said, it is speculated, however, that “Redbone” garners some very strong influences from Bootsy’s Rubber Band’s 1976 song, “I’d Rather Be With You,” in addition to an instrumental piece by bassist Jaco Pastorius' called “Portrait of Tracy,” also released in 1976

Listen to those tracks below and check out the inspiration.