Did you know that Anne-Marie used to perform in Les Miserables? 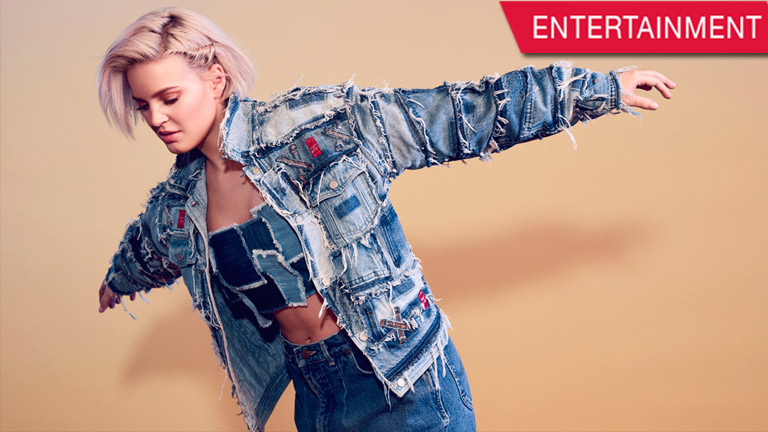 Anne-Marie is a 26-year old new up-and-coming artist from the UK. The talented singer is gearing up to release her debut album real soon with only the strength of her vocals and her hit-single Alarm. The singer had her first taste of fame at the age of six when she appeared in the West End production of Les Miserables and later landed a larger role in Whistle Down The Wind (also on the West End) aged 12 where she met friend Jessie J.

Growing up in Essex, Anne-Marie started out early: "I went to a performing arts school. I went to an audition for a musical, Les Miserables in the West End, and I got in and my parents were like 'oh you can sing?!' So I kind of started singing properly when I was like seven.”

"I was doing musical theatre 'til I was like 17 and then I started realizing I could use my voice in a more like current way." A chance meeting with an aspiring songwriter ended up with her recording vocals at Elton John's Rocket Studios and her signing came shortly after.

Anne-Marie was soon taken under Rudimental's wing as their tour vocalist and features on no less than four songs on their recent studio album We The Generation.