Who is Maggie Lindemann? 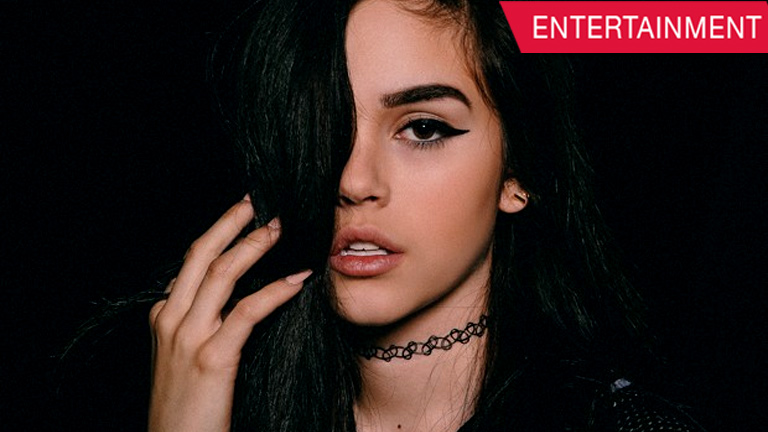 On this week’s Weekly Top 20, a catchy new song – about what it’s like to be a young woman in this day and age – has debuted on the charts. That song is called Pretty Girl and it was written and recorded by a newcomer, Maggie Lindemann.

Lindemann was born in Texas where she joined a church choir at age 4. She began posting recordings of her singing on a social media app called Keek, quickly gaining a following both on the app and her other social media accounts. Her career began shortly after her manager discovered a video of her singing on her Instagram profile. She then relocated to Los Angeles to continue pursuing her music career.

The young artist became well known after releasing her September 2015 song, "Knocking on Your Heart". A year later, she wrote her massive hit, Pretty Girl. Lindemann wrote the song to "show people that there’s more to girls than just being pretty. We have so much to offer. People should get past the physical appearance to something deeper.