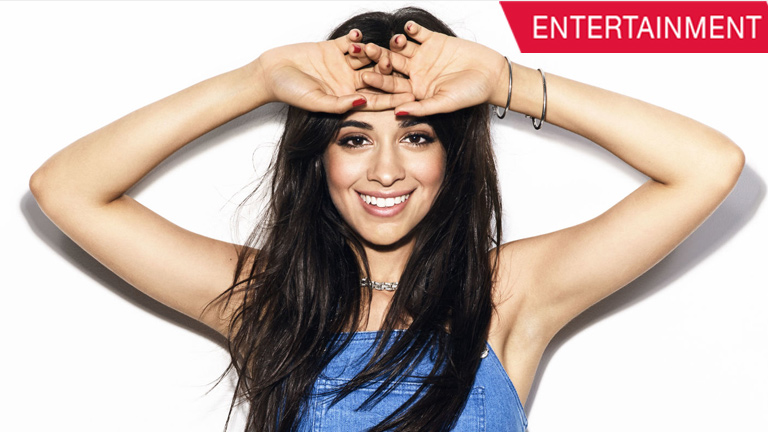 The Fifth Harmony singer debuts her debut single on this week’s WT20.

This week, Camila Cabello of Fifth Harmony fame, made it into the Weekly Top 20 with her solo debut single, Crying in the Rain. And now, she has announced that she will be hitting the road with Bruno Mars on his 24K Magic World Tour.

The 20-year old singer will open for the half-Filipino hitmaker on July 20 to August 22 in several places in North America.

SO EXCITED TO BE OPENING FOR @BRUNOMARS THIS SUMMER!! every night I'm gonna be peering out from side stage trying to learn as much as I can

for years I've looked up to Bruno as a vocalist, musician, entertainer and artist, so..... im geeked⚡️⚡️❣️❣️❣️

Cabello started her solo career way back in 2015 after releasing a duet with Canadian singer Shawn Mendes. In January of this year, she collaborated with Cashmere Cat and later announced that she will be releasing her debut album on September.

The first single off the album is Crying in the Club which is a fiery anthem about uplifting yourself after a downfall.  According to Cabello, “A club is usually place for celebrating. Not for being upset.” Therefore, the motto of the song is something that Cabello, or the person going through the breakup, should tell themselves so that they can enjoy the present moment.