Artist of the Week: Alessia Cara 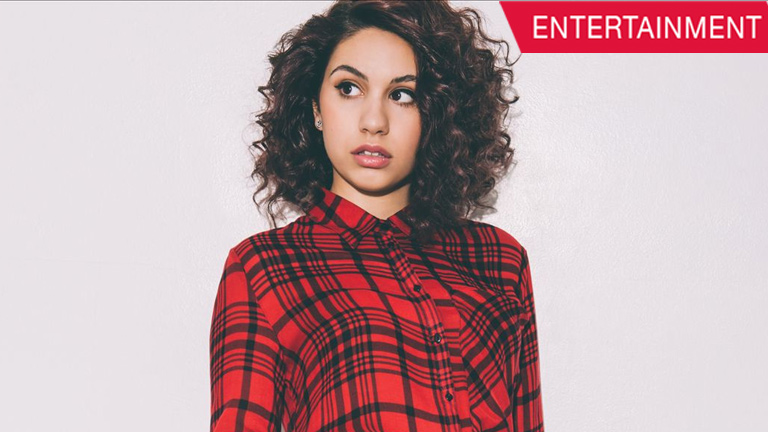 This week on the Weekly Top 20, Zedd’s EDM banger, Stay featuring vocals from Alessia Cara, tops the charts. The two artists’ first time collaboration with each other pays off as it knocked The Chainsmokers x Coldplay’s spot off the top.

Like most 20-something vocalists in the music industry, Alessia Cara propelled her career from posting covers of songs on her YouTube channel. She then started making her own music, to which many people have compared the style to Lorde, Amy Winehouse, and Norah Jones.

In 2015, she released her breakout song, Here. Then a few singles later, broke into popularity by releasing the successful hit single, Scars to Your Beautiful.

In early 2017, Cara was contacted by Russian-German electronic music producer Zedd asking her to lend her vocals to his new song, Stay. It’s the first time the two artists collaborated with each other.

You can listen to the song played all day on the rhythm of the city. Only here at Y101, Always First.
{youtube}h--P8HzYZ74{/youtube}