Artist of the Week: LANY 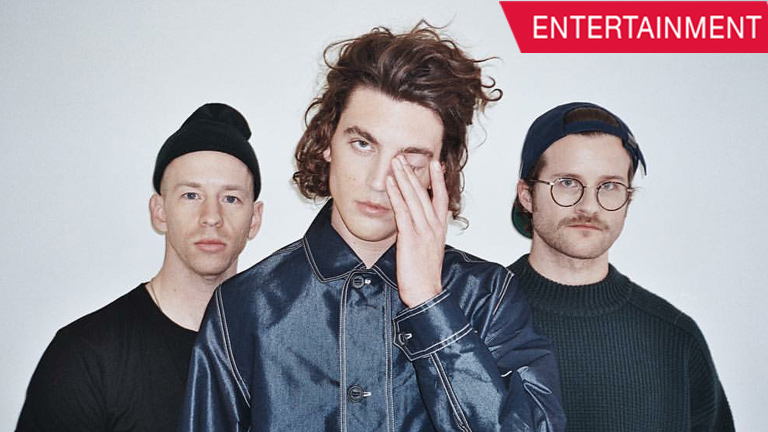 They got around making music by hanging around Paul’s bedroom. When they finish making songs “just for fun”, they would upload them on SoundCloud. Eventually someone discovered them and got them a break into the music scene.

“We started getting some emails from record labels in the UK and I legitimately thought we were getting scammed. They turned out to be real, and that’s when we got our manager on board to help us make sense of everything."

LANY’s current earworm of a song, Pink Skies, debuted on Y101’s Weekly Top 20 this week. It charted at number 17 just behind Katy Perry’s Chained to the Rhythm.

For more information on LANY and what the band’s name stands for, check out our fun facts on the band here.