Artist of the Week: Coldplay 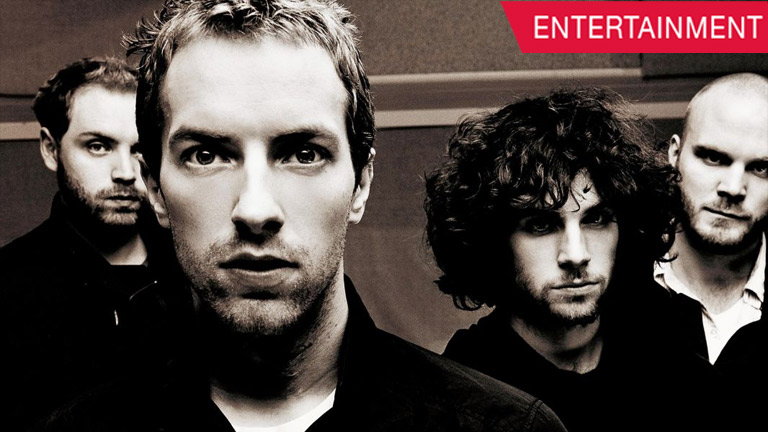 Here are things you may not know about Coldplay like how their concert really feels like. Find out here.

Coldplay’s Manila concert is just around the corner. Chris Martin and his cohorts are set to showcase their amazing music and light show to thousands of Filipinos on April 4, as part of the Asian leg of their A Head Full of Dreams concert.

{youtube}c9cUytejf1k{/youtube}
Anna Hart, a pop culture writer for The Huffington Post, describes a Coldplay concert as a “pop rally than an ordinary band concert”. She describes the visuals as flamboyant and pure eye candy. One of the Coldplay concerts she attended was the band’s Super Bowl 50 halftime show, where she recalled the show’s aesthetics as tipping its hats to Hollywood, Bollywood, Gay Pride and Live Aid.

On April 4, Coldplay will finally visit the Philippines for the first time. Filipinos will finally get to experience what a Coldplay concert is like. And what’s more exciting is that the A Head Full of Dreams Tour will boast an extensive laser light and pyrotechnic visuals similar to their acclaimed Mylo Xyloto Tour, and also sees a reappearance of the Xylobands as a central part of the show's visual design.

It’s going to be an adventure of a lifetime!
{youtube}gqJ_kyxtKkM{/youtube}