Artist of the Week: Courtship. 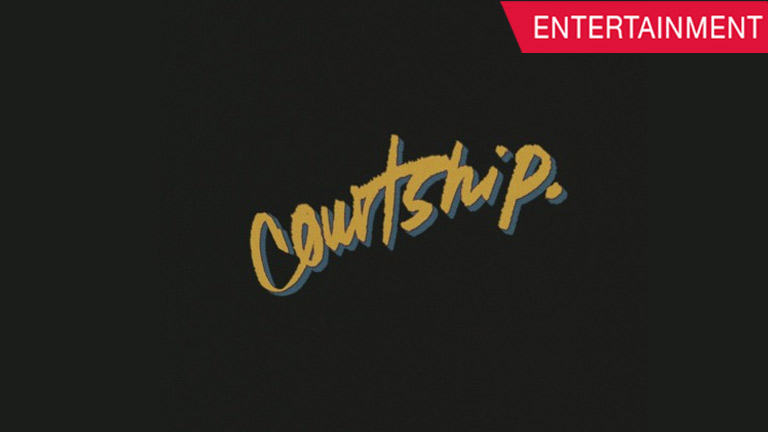 L.A. Indie pop band Courtship. (yes that dot is there on purpose) will be releasing an album soon.

When the crafts of two talented songwriters collide, it is highly likely that you will get some awesome music. Los Angeles based duo Courtship. is composed of best friends Eli Hirsch and Micah Gordon. They met while playing in yet another band, Bloodboy, but then they decided to go on their own, writing and producing music in Micah’s bedroom by the ocean.

The duo started their success back in 2016 with their exuberant track Stop for Nothing. The song is driven by an infectious rhythm that blends early indie-rock guitars like the band Phoenix with polished vocals and bright synth hooks. Listen to the song below.
{youtube}ykzEapj_Euo{/youtube}

You can also follow the Courtship.’s progress on their Souncloud page.